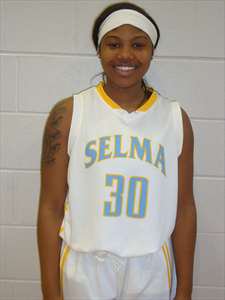 A former Selma High girls All-Star basketball player was killed in a shooting on Sunday night.

Jackson and friends of Hatcher said that shooting happened between 8 p.m. and 9 p.m. Hatcher was taken to the hospital where she was pronounced dead a short time later.

Hatcher is a two-time selection on The Selma Times-Journal All-Dallas County basketball team and played a season at Wallace Community College-Selma.

The incident is being investigated by the SPD.

This is the second homicide for Selma in 2022.