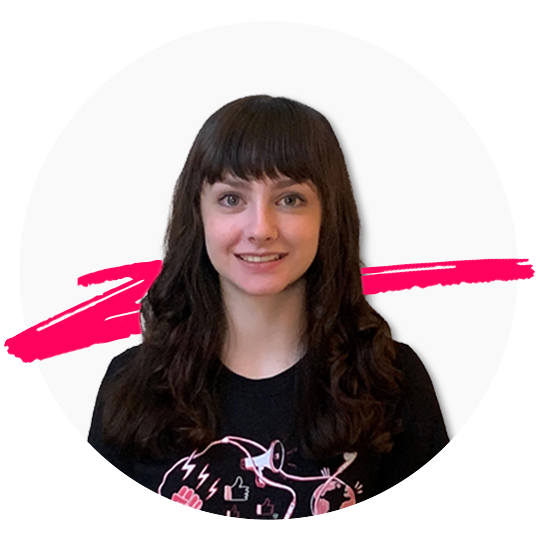 An Alabama resident was named among the Global winners of Rise  in October. Ella Ryan Duus of New Century Tech High School in Huntsville was announced as one of the 100 Global Rise winners.

It is part of a talent program of  Schmidt Futures, the philanthropic initiative of Former Google CEO Eric Schmidt and his wife, Wendy Schmidt. Rise is a program that finds brilliant people who need opportunity and supports them for life as they work to serve others. An initiative of Schmidt Futures and the Rhodes Trust, Rise is the anchor program of a $1 billion commitment from Eric and Wendy Schmidt to find and support global talent. The applications will close on January 14.

Duus is currently a member and data science researcher at Datakata, a machine learning and predictive solutions company. She also serves as the Editor-in-Chief of the Purple America Initiative — a student-led movement against political polarization.

For the Rise project, Duus created a political leaning classifier, which she wrote the code herself, to explore political polarization in social media and the radicalization of youth.

“Winning the RISE Challenge feels almost unreal,’ Duus said, “I’m incredibly grateful for having resources to pursue higher education and to scale up my projects, such as the machine learning tool I created for assessing Twitter accounts’ political biases as a part of the Challenge process.”

“I am thrilled to represent Alabama. Growing up in the ‘Rocket City’, our state’s rich history in aerospace and technology inspired my interest in computer and data science,” Duus said. “I ultimately applied to the RISE challenge to further my potential in those fields, as well as in political science. Representing my state as a RISE global winner is an honor.”