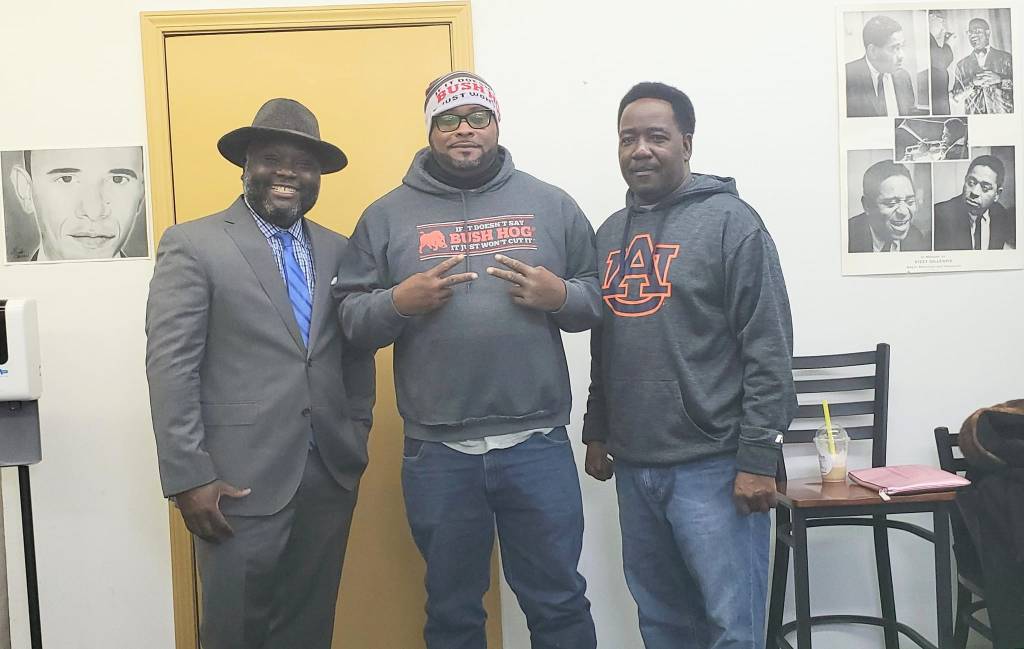 The Selma City Council designated the first Monday in January a special holiday.

Monday was declared LeMarkus A. Snow Day in the Queen City after the council passed a resolution several weeks ago. January 3 was also Snow’s birthday.

Snow, owner of Snow’s Cleaning Service, is being honored for countless acts of volunteering to clean up the city.

“This is a honor and a day that my kids, grandkids, and community can celebrate for years to come even when I’m dead and gone,” Snow said. “Makes me feel great to be recognized by The Selma City Council two years in a row.’’

Selma City Council President Billy Young said he is grateful for Snow’s hard work and dedication to the city.

“We  are so thankful for you and grateful for your commitment to our beloved City,” Young said. “Selma is very blessed to have you. Keep moving Onward and Upward.”

Selma City Councilman Clay Carmichael said he appreciates what Snow has done for the city.

“He’s done so much for our community when it was at its lowest point and continues to do great things for us,” Carmichael said.

“I met him last year and I’ve watched him pay his due respect to his city, working to help keep A Clean Selma,” Benjamin posted on Social Media. “The city of Selma is in a much better place because of your hard work, sweat equity and commitment to our beloved Queen.”

Pastor Henry Minter said it’s a good sign for Snow having the support of city officials.

“You got the former and current leaders celebrating you keep up the great work,” Minter said. “This is well deserving because you go hard for this city whether paid or free you give exceptional service.”

“Just thinking back 20 years ago I was terrorizing the city  selling drugs, and against the law,” Snow said. “But today I’m cleaning up the city, mentoring kids, feeding the homeless, donating to our athletes, and standing behind anyone in government that wants betterment for Selma.

“My community and most leaders give out 100 percent support. I’m just glad to be able to be a community servant to my city. The blood, sweat, and tears put out the last two years have been worth it and I wouldn’t trade in all I’ve done for all the tea in China.”