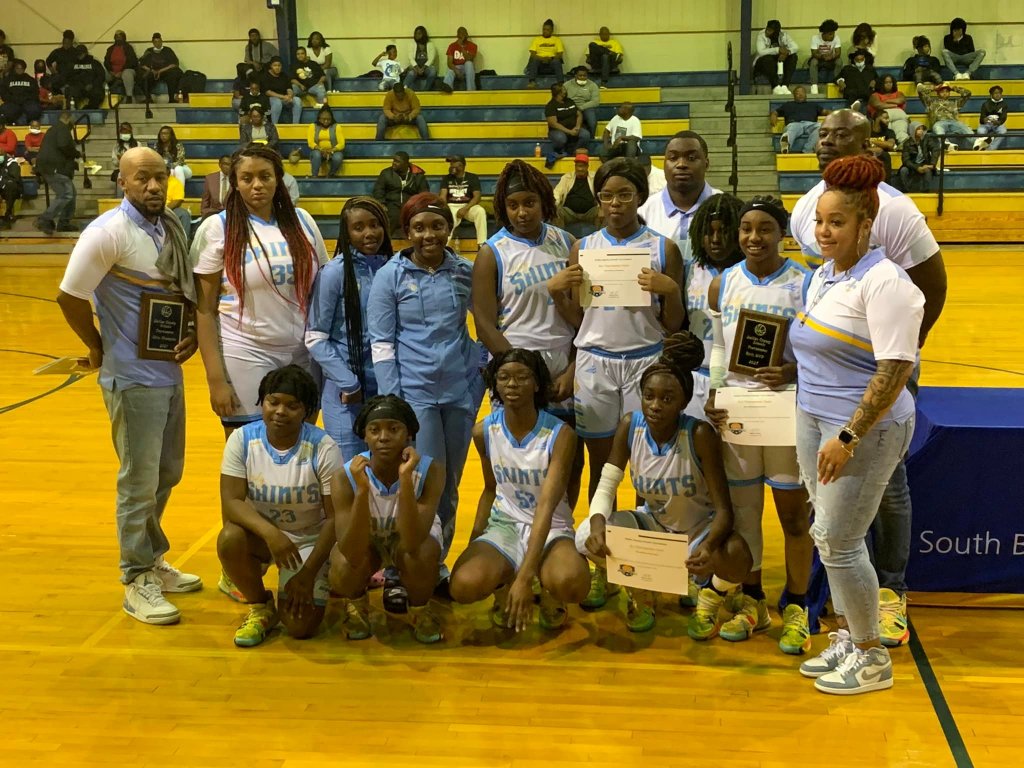 The Panthers lived up to the hype being the best basketball team in Dallas County, capturing the tournament crown.

Christopher Thomas, The Selma Times-Journal football player of the year, was named tournament MVP. Thomas is averaging a team-high 19.4 points for the Panthers (11-6). All-State selection in football and basketball Tae Spears is scoring 15 points.

“We have to play the teams again, so until then we are just leading the pack,”Lett said.

Selma is led by Alexias Walker,  the girls’ MVP at the Dallas County tournament.

“I’m proud of the way my girls compete,” Morgan said. “They played Lady Saints basketball. We still have ways to go. This tournament is a great stepping stone for them.”