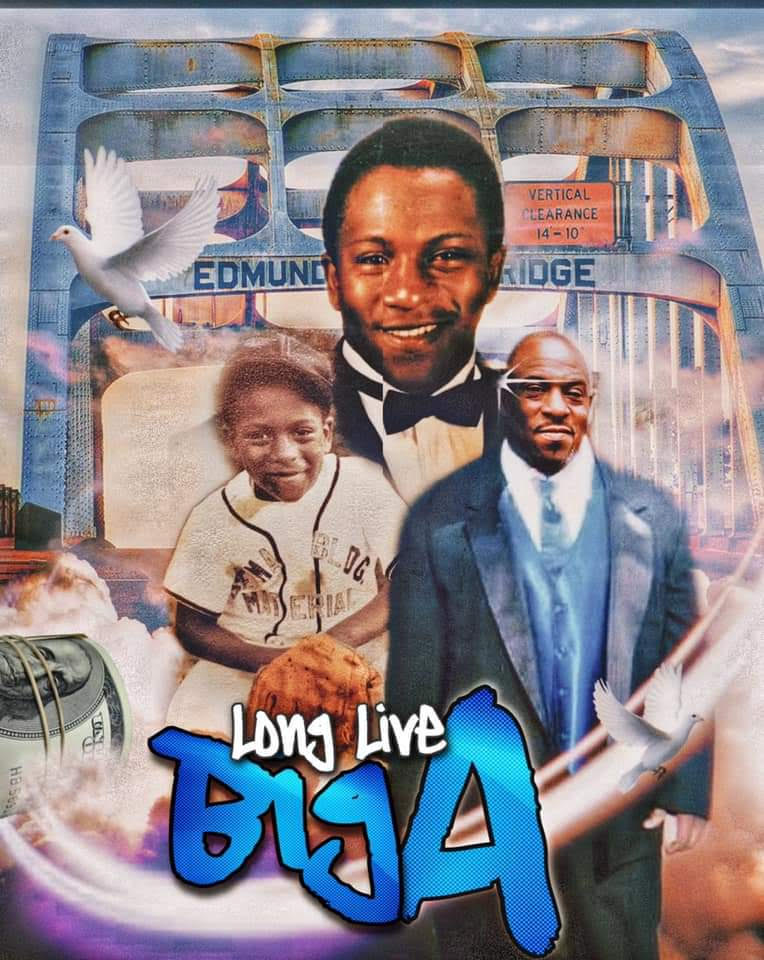 Known as “Big A,” Thompson died Feb. 8. He was a baseball and football standout at Selma between 1983-86. Thompson was selected by the Pittsburgh Pirates in the 1987 Major League Baseball Amateur Draft.  He spent a year in the Pirates’ minor league organization.

Here are the other big stories from 2021:

3. Keith’s historic run to the Class 1A state football quarterfinals. The Bears finished 11-2 and lost to Brantley in the postseason.

4. Southside’s football season: If not for the Bears, Southside would’ve been the top high school football story.  The Panthers went 10-2 and hosted a first-round playoff contest, falling to Bayside Academy.

8. Keith and Southside both reached the Southwest Regional finals in basketball.

Keith’s Trey Tisdale; Bailey Brown of Morgan Academy; and Tae Spears of Southside were among those who made all-state last year.