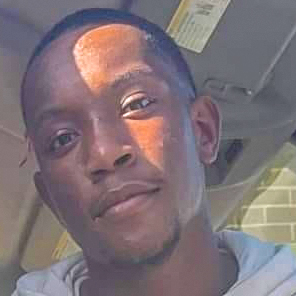 “Trey is an exceptional football player,” Senators coach Danny Raines said. “He’s a very smart player who gives you everything he has, he’s physical and very athletic. He was a great leader on the defensive side of the ball.” 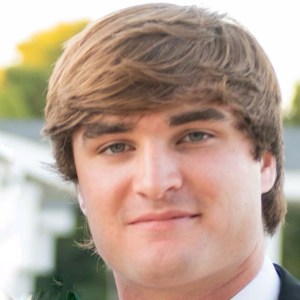 The left-handed Lumpkin shined at quarterback and cornerback as the Bears reached the Class 1A state quarterfinals. His numbers at cornerback could’ve easily earned Lumkpkin the defensive MVP.

“The award means a lot, it showed my hard work paid off,” Terrell Lumpkin said.

Keith head coach Anthony Lumpkin said his son was crucial to the Bears’ historic season. “He was very important, he was able to put the offense in the right play by observing the defense on a pre-snap read and audible into the correct play,” Lumpkin said. “Defensively, he was able to guard the opponent’s top receiver and limit their big plays.”

Jones earned all-state honors for the second straight year. He had 131 total tackles, including 88 solo and nine quarterback sacks as the Senators reached the state playoffs. His father, Lebo Jones, is the head girls basketball coach at Morgan Academy.

“It really means a lot. I’ve worked really hard to get where I am, and it’s a great honor to be noticed among all the great players in Dallas County,” Jones said.