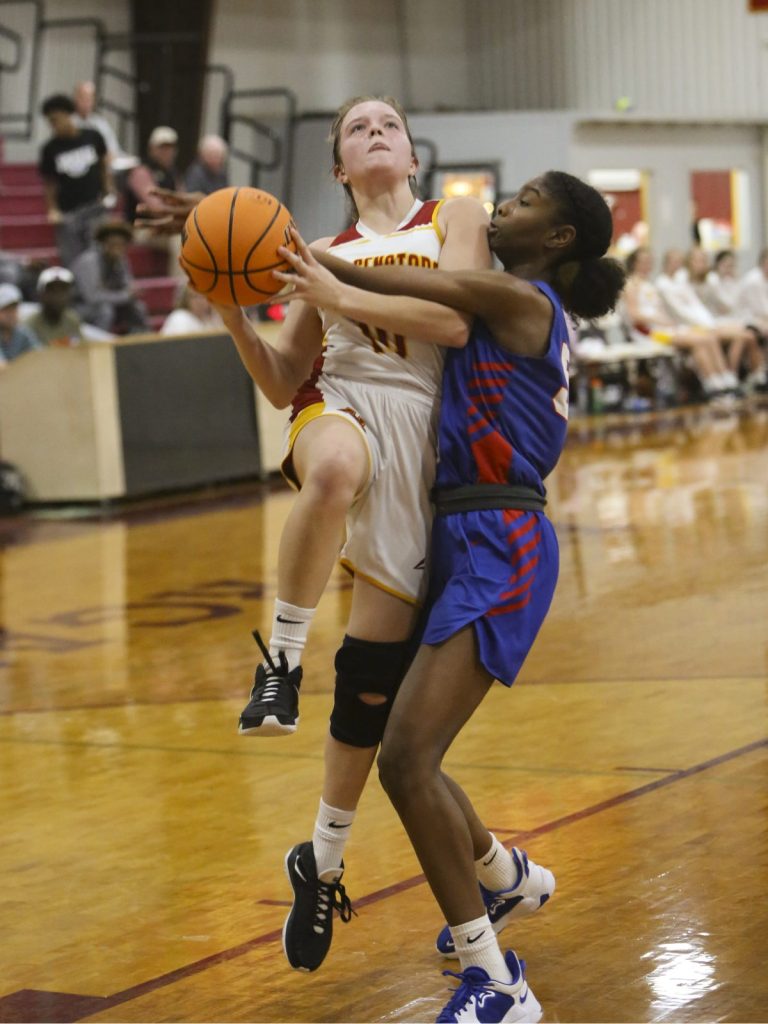 The Lady Senators jumped out to a 8-0 lead and never looked back, improving to 8-4.

“Just proud of the way we are playing this year,” Lady Senators coach Lebo Jones said. “We play an exciting brand of basketball.”

Macon East 56, Morgan Academy 54: The Senators came oh-so-close to pulling off an upset victory over the Knights, defending AISA champions.

The Senators trailed 54-52 with 10 second left when Davis Vardaman was fouled after a lay-up with 7.6 seconds left.

Vardaman missed the free throw, but the Knights (10-2) rebounded and drove the length of the floor for a game-winning lay-up as time expired.

The Senators were down by five under 30 seconds left in regulation, but made a furious comeback.

“We took the defending 2A state champs down to the wire and only lost by 2 in the last second,” Allen said.

“We are showing huge improvements and I hope we can keep growing. To all my players that see this I’m extremely proud of how hard they fought.”