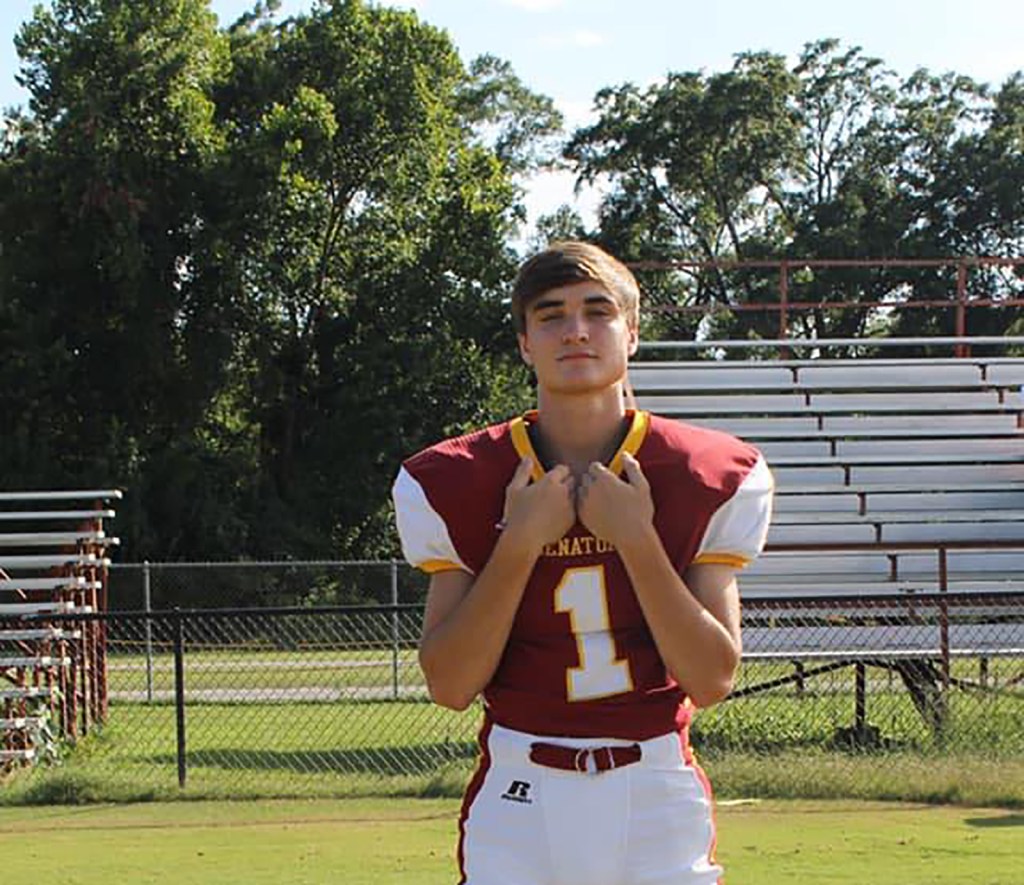 Dallas County has its strongest representation on the Alabama Sportswriters Association All-State football team in years.

A combined 14 players made either the private or public school teams released Sunday morning by the ASWA.

Keith High was rewarded for its historic season in Class 1A. Linebacker Hermanski Todd and defensive back Anthony Lumpkin made the first team defense. Jayln Jones made second team offense as a wide receiver.