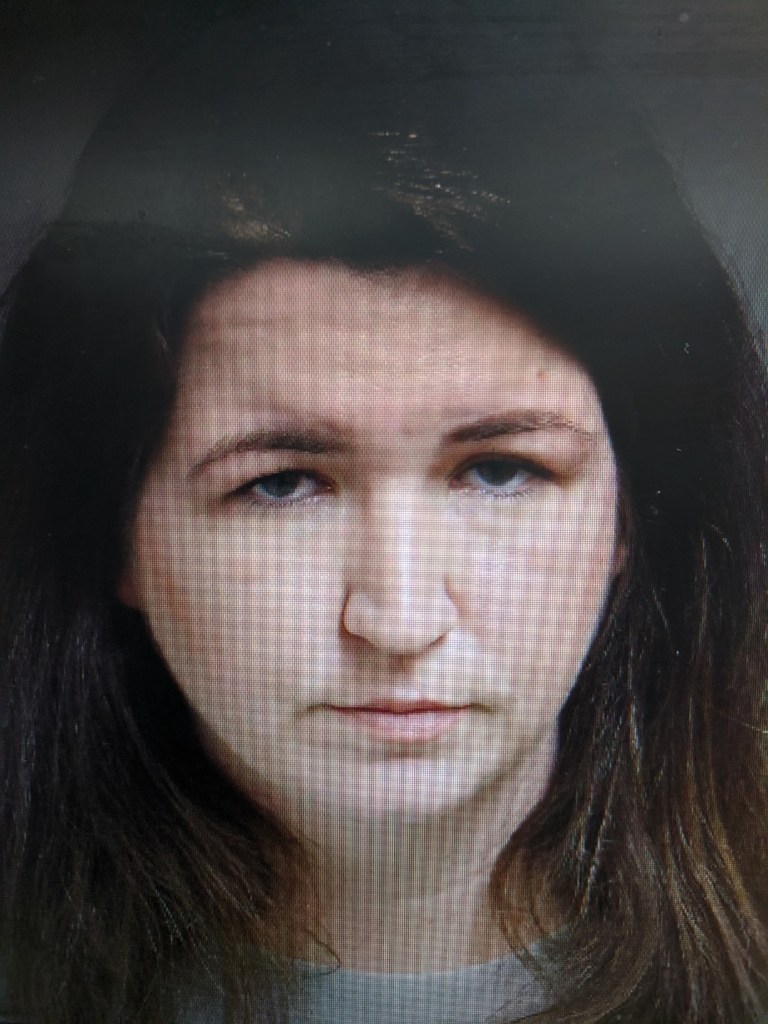 A Selma attorney was arrested Tuesday by the Dallas County Sheriff Office for promoting prison contraband.

Jail recovered the card and Dallas County Investigator Michael Kiser tested the inside of the card and it tested positive for cocaine. Kiser interviewed Mitchell on Tuesday. Mitchell stated that she has taken cards into the inmate before.

Mitchell was released on $15,000 bond and represented by Attorney Wesley Kelly. Benjamin is also charged with second-degree promoting prison contraband.

Granthum said what Mitchell did was potentially dangerous.

“I don’t think she knows how many people she put in danger,” Granthum said. “She put inmates and correctional officers lives in danger.”

“Nobody is above the law, what is done in the dark, will come to light sooner or later,” Jackson said.