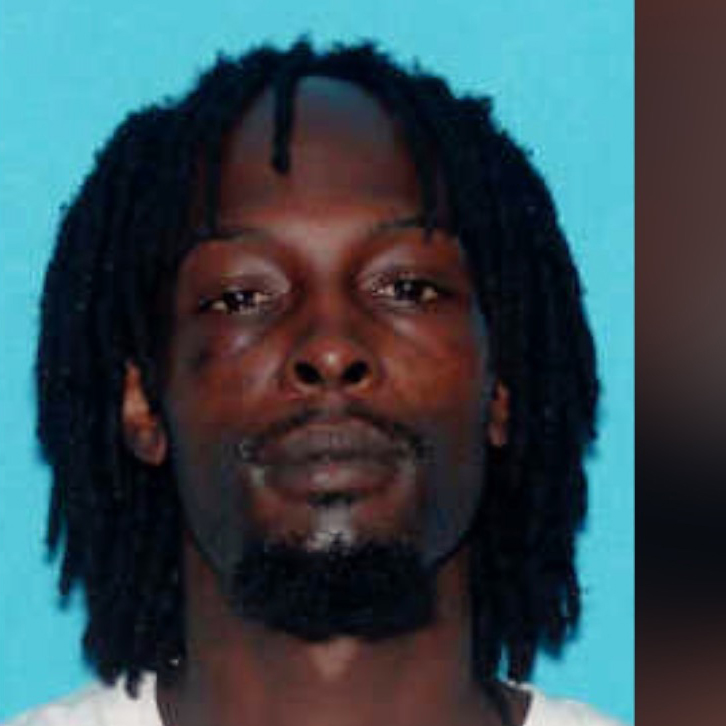 The Selma Police Department is investigating a hostage situation that happened Tuesday at Rangedale Apartments.

According to Dallas County District Attorney Michael Jackson, Antonio Scott, 34, went to his ex-girlfriend’s apartment — and the Auburn man held her against her will for hours.

The woman told police she came home from work at around three in the morning. She opened the front door — her ex-boyfriend stepped from behind it — pointed a gun to her head — and threatened to kill her.

SBI, FBI also were on the scene.

Jackson said the woman left her apartment when police arrived, but Scott escaped and is on the run from police.