Probable cause in second suspect in Selma Officer’s death 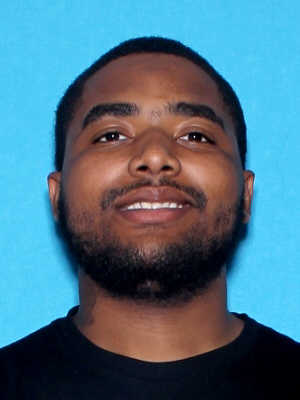 Probable cause was found on the  second suspect charged in the capital murder case of Selma Police Officer Marquis Moorer,

Quinton Carter, 22,  is charged with the capital murder of Moore, who was killed at Selma Square Apartments on July 27,  Carter was arrested in October.

Dallas County Judge Collins Pettaway bound the case over to the grand jury and ordered Carter to remain held without bail saying, Carter’s “DNA was found on shell casings at the scene with no plausible explanation.”

The other suspect in the murder case, Javonte Stubbs, was arrested in Tuscaloosa on July 28,  The case against Stubbs was bound over to a grand jury in September.

Over a dozen rifle rounds were fired into the apartment. Authorities said Moorer was found in his bedroom with a gunshot wound to the chest.