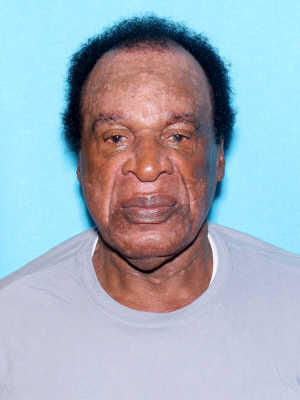 A retired Wilcox County Sheriff Deputy was killed during a shootout Wednesday afternoon in Yellow Bluff.

According to Fourth Judicial District Attorney Michael Jackson, retired deputy Madison Nicholson was killed. Chief Deputy Trenton Gulley was injured during the shooting in Wilcox County. Nicholson was flown to a hospital in Pensacola and later pronounced dead.

Jackson said that the WCSO answered a domestic violence call and a suspect is dead from a gun wound. Jackson did not say whether the wound came from a deputy or if it was self-inflicted.

ALEA Secretary Hal Taylor and Attorney General Steve Marshall both released statements on Nicholson’s death.  “On behalf of the Alabama Law Enforcement Agency, I would like to extend my deepest  condolences to the family and friends of retired Wilcox County Sheriff’s Deputy Madison  “Skip” Nicholson, who was shot and killed in the line of duty,” Taylor said. “ Once again,  we have tragically lost a hero with a servant’s heart to protect and serve the citizens of Alabama.  Retired Deputy Nicholson was a true professional and dedicated public servant. His dedication to  serve the public will always be remembered and the sacrifice he made will never be forgotten.”

Marshall praised Nicholson for his work ethic and dedication to law enforcement.

“Nicholson, a 40-year veteran law enforcement officer, was well-respected in his community for his dedication to public service,” Marshall said. “To take an oath to protect and serve one’s community is both a tremendous responsibility and a statement of love for one’s fellow man.

“We mourn the loss of retired Deputy Madison ‘Skip’ Nicholson who lost his life in the line of duty and pray for the consolation of his family and friends. We must not react to this tragedy with indifference.  To truly honor Nicholson, as a State, we must recommit ourselves to raising a generation that respects our laws and reveres our law enforcement officers.” 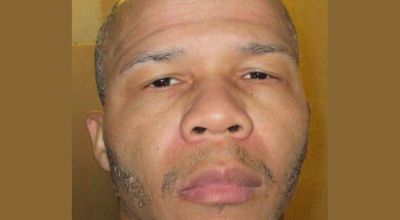 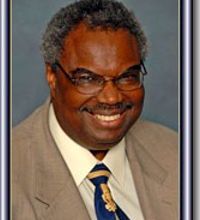 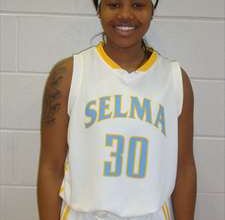