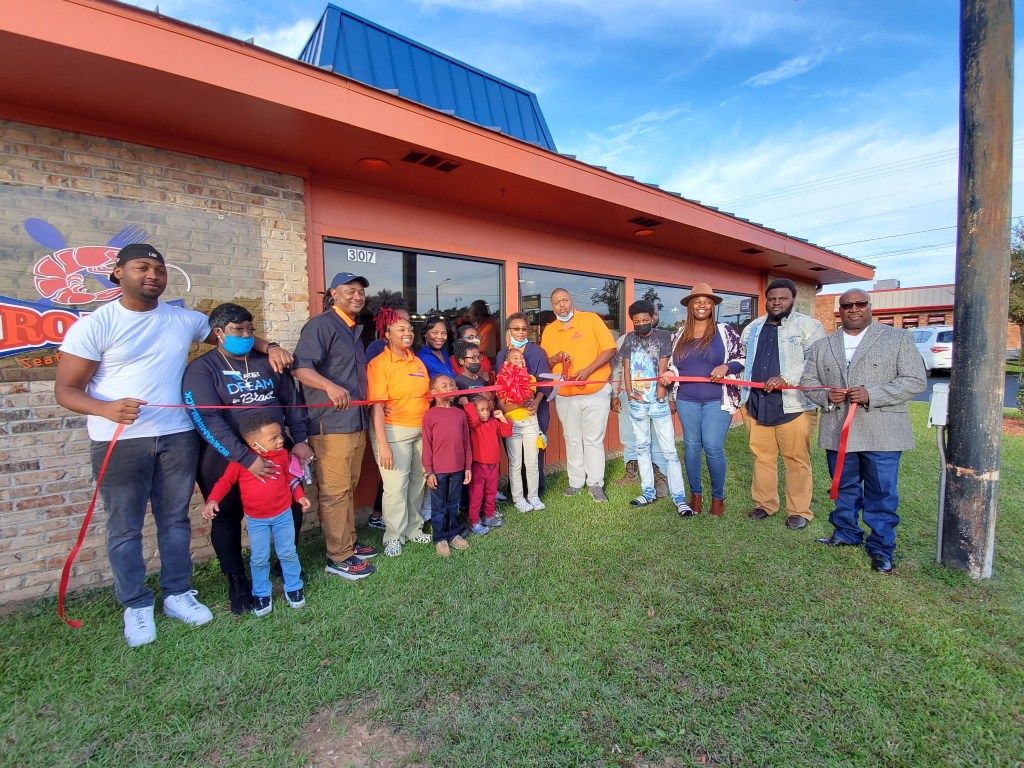 Johnson, who began the restaurant in his house, thanked everyone for coming out and supporting him.

Perkins and Nunn both said they admired Johnson for coming up with a plan and sticking to it.

Granthum praised Johnson for doing a test run, which he allowed residents to taste the food by his workers.

“It cost him a lot of money to let people eat free, but he was willing to take that chance,” Granthum said.

Johnson also thanked his wife, Tressa Johnson and their three children for backing him.