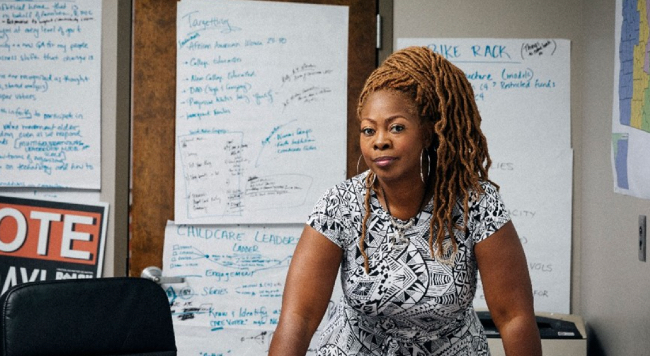 A Selma native and Black Lives Matter Co-founder was named Glamour Magazine Women of the Year.

LaTosha Brown was acknowledged for her contribution in trying to change the world.

“I am honored to be one of Glamour Magazine’s Women of The Year as part of a group of trailblazing women who are leading the fight to protect our democracy as well as a legacy of Black women in the Bible Belt who are changing the world,” Brown said.

Brown, 50, said growing up in Selma paved the way for her future as an activist.

“As a daughter of Selma, my entire political career has been shaped by the lessons I learned here — both good and bad,” Brown said. “Selma is the birthplace of the modern civil rights movement and it’s where I held my very first job as an organizer. This city serves as a powerful testament to the progress we’ve made in the fight for civil rights, but it also reminds us of the work ahead to secure those rights for everyone.