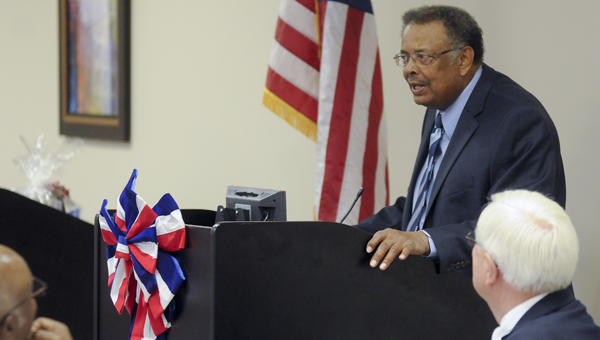 The City of Selma and Dallas County will have several events revolving around Veteran’s Day holiday this week. Thursday is Veteran’s Day.

The annual Michael D. Johnson Foundation will have its annual Veterans Recognition Breakfast on Tuesday at 8:30 a.m. at Arts Revive Carneal Building.

The breakfast from the MJ 93-90 Foundation is a tribute to Johnson’s father, Sam Johnson, a retired U.S. Marine and Purple Heart recipient. Sam Johnson also served in the Vietnam War.

Last year’s event was held as a drive-at the parking lot of the Selma-YMCA because of the COVID-19 pandemic.

In the other event, the Salvation Army-Selma Service Center will have a grand re-opening and ribbon cutting ceremony Wednesday at noon on 524 Broad Street.

Laura Donovan was hired during the summer as the new Service Center Manager.