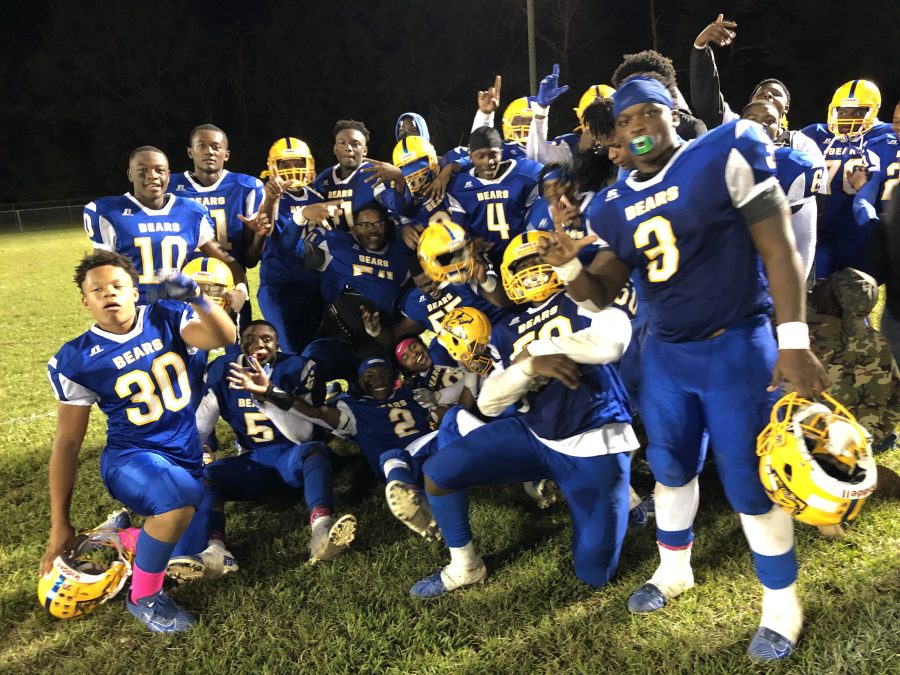 Quarterback Terrell Lumpkin accounted for three touchdowns as No. 7 Keith drilled McKenzie 43-7 in the first round of the Class 1A on Friday at J.V. Caldwell Stadium in Orrville.

The Bears (10-1) will a second-round game next Friday in Orrville. “Winning a first-round playoff game was one of our goals,” Bears head coach Anthony Lumpkin said. “The players pride themselves on keeping the other team out of the end zone.”

Terrell Lumpkin scored on a pair of short touchdown runs. He also threw a touchdown pass to Javon Richardson, who also had a 80-yard kickoff return for a score. Jayln Jones scored on a 95-yard interception return. Jamal James also scored.