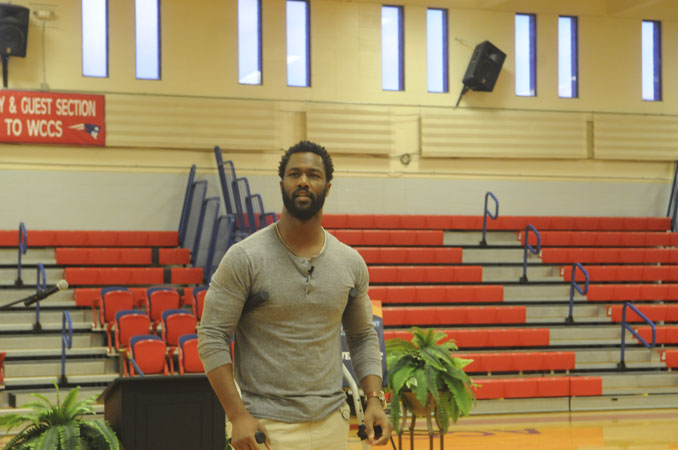 Former Dallas County High and NFL defensive lineman Michael Johnson will be a guest speaker at the Selma Quarterback Club on Monday night at the YNot in Valley Grande.

It will also be senior night as five local prep football players receive scholarships from the Selma QB Club.

Johnson later became a star at Georgia Tech and was a third-round pick of the Cincinnati Bengals in 2009. He eventually returned to Georgia Tech in 2015 and earned a college degree.

Today, Johnson spends his days as a mentor at the YMCA. He also runs the Michael David Johnson Foundation, which puts together events in Selma and Dallas County.