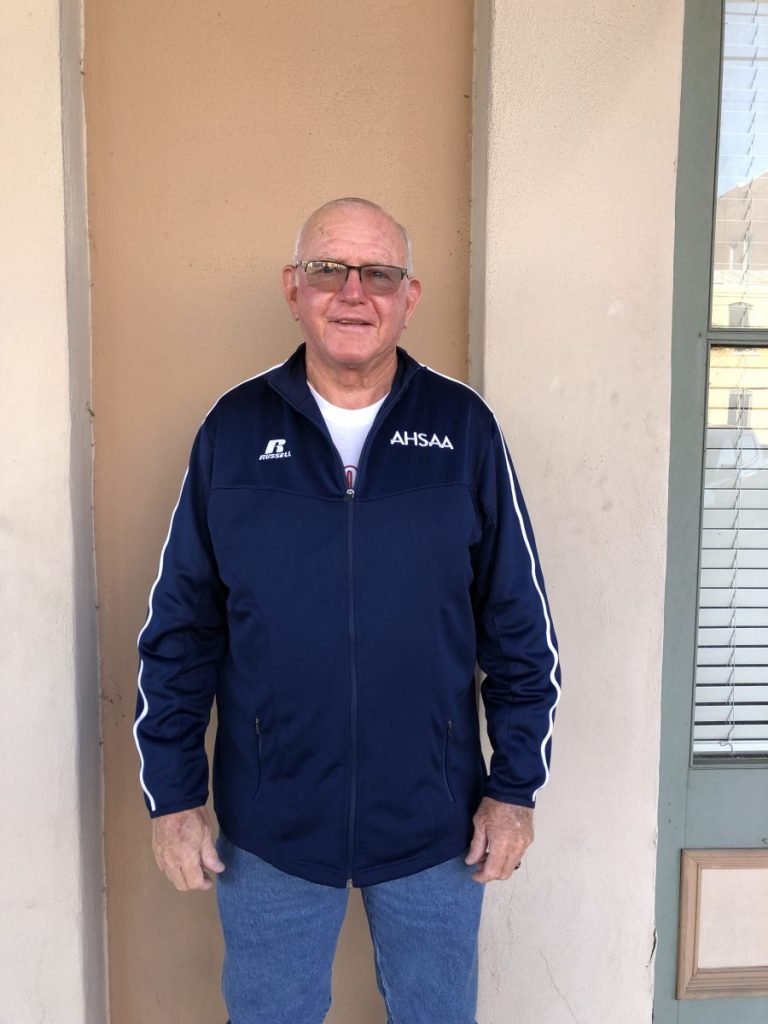 A Selma resident was inducted in the University of West Alabama Sports Hall of Fame.

Houston Young was inducted into the UWA Hall of Fame earlier this month in Livingston.

Young graduated from Livingston University in 1968, earning a history degree.

As a junior, Young went from being a manager on the football and baseball teams to a sprinter and jumper on the school’s inaugural track team. He served as team captain on the track team.

“Being in the Sports of Fame is unbelievable,” Young said. “When you’re going to school and playing sport, you never think about 30-40 years down the road.”

Young arrived at Selma High School in 1971 and began  the cross country program, compiling a 47-6 record. He also was the track coach a assistant football coach, taught Drivers’ Education and Physical Education until leaving in 1979.

Young later worked as an administrator at Wallace Community College-Selma until he retired there in 2001.

A 1963 graduate of Uniontown High School, Young later became a state meet director for all AHSAA track and field events and has worked every one since 1968.