No. 8 Keith squeaks past Isabella on Homecoming 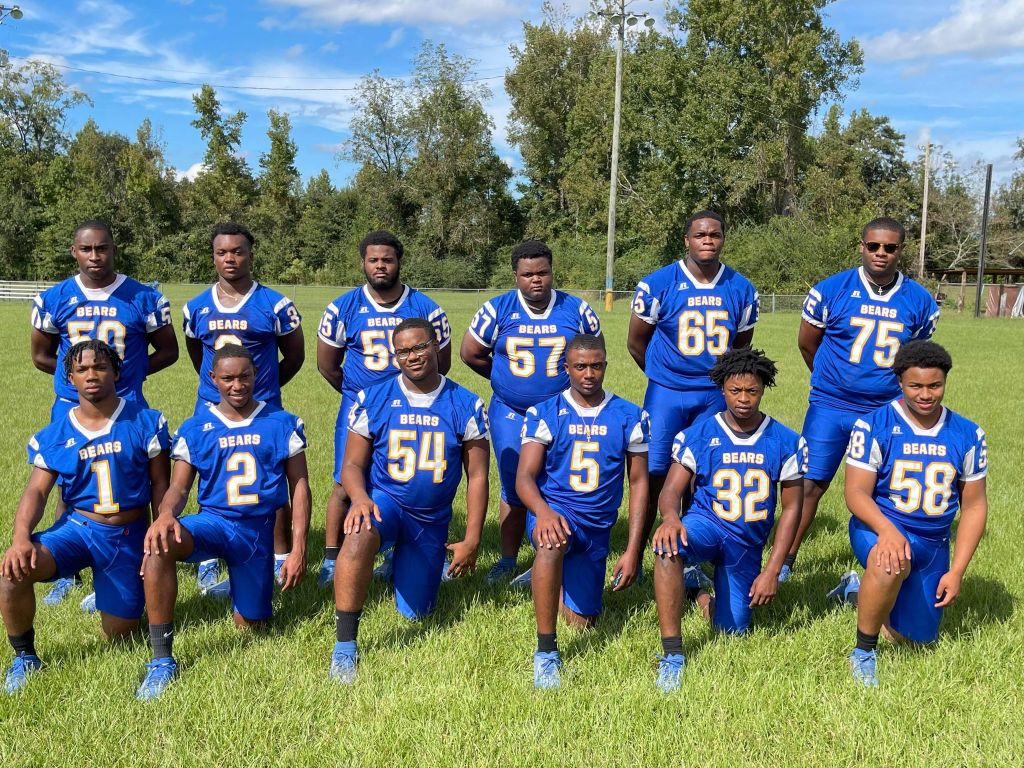 No. 8 Keith High shook off rust from a three-week layoff on Homecoming.

Quarterback Terrell Lumpkin threw for a touchdown and ran for another as the Bears knocked off Isabella 14-7 on Friday night at J.V. Caldwell Stadium in Orrville.

“I was concerned how we would play after being off for so long,” Bears head coach Anthony Lumpkin said. “I’m proud how responded. If we continue to play like this, the sky’s the limit.”

The Bears climbed within 7-6 at halftime on Terrell Lumpkin’s 8-yard touchdown run.

Keith took the lead for good at 14-7 when Lumpkin threw a 30-yard TD pass to Jeffrey Cochran in the third quarter. Hermanski Todd scored the two-point conversion.

Lumpkin and Jones each had interceptions for Keith, who host McKenzie next Friday in first-round Class 1A playoff action.