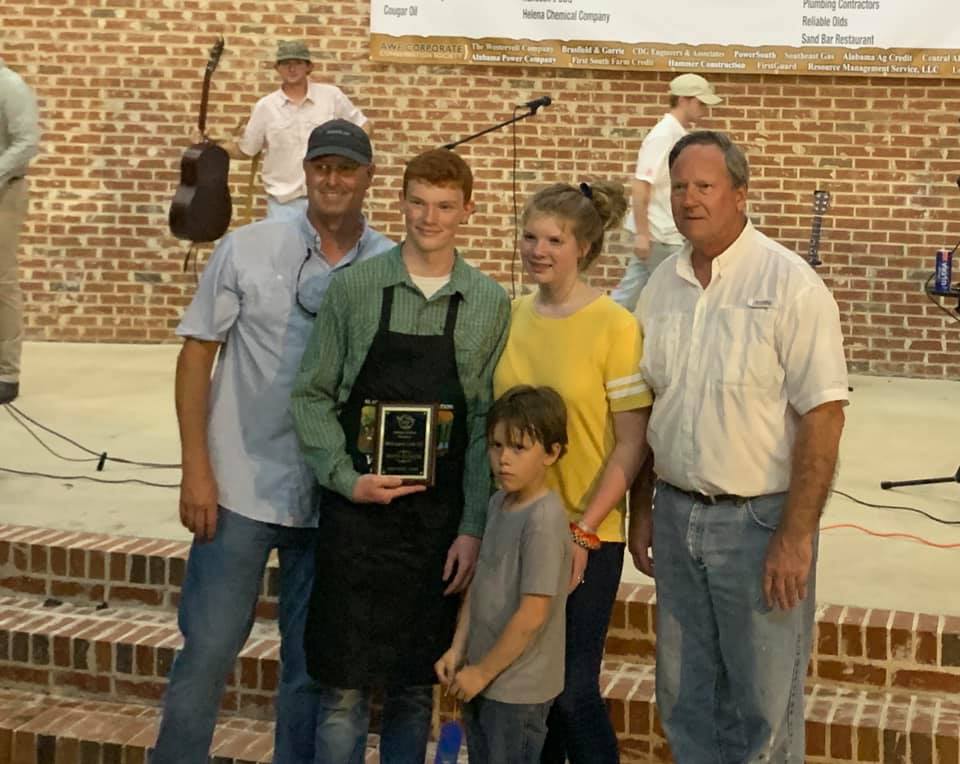 Tim Wood thinks he knows a big reason why the Alabama Wildlife Federation’s wild game cook-offs are so successful.

The AWF holds around 10 wild game cook-offs across Alabama every year in addition to the state finals in Millbrook. The cook-offs are divided between spring and fall seasons.

Selma has long been a host for one of those cook-offs, and the 2021 version unfolded Thursday night at ArtsRevive.

“It was absolutely the largest we’ve ever had,” he said. “Well over 600 people attended. It’s kind of like homecoming. You go from cook team to cook team, and they have samples for the public. The city has worked with us about closing down Water Avenue (for the event). It is an absolute blast.”

“The ArtsRevive location has kind of rejuvenated it a little bit,” Wood said. “Up until 2018, we held it in front of the St James Hotel, which was a great partnership, but when they went into their renovation, we had to find a new location.”

Cost to attend is $50 a ticket, which includes complementary food and an annual membership in the AWF. Wood said many people attend on sponsor’s tickets. Companies pay $250 to be a sponsor and receive five tickets, which they often distribute to employees.

“It brings in about 30,000 students per year,” Wood said of the facility. “It’s a destination for students to come in and learn about conservation. They will do everything from pet snakes, learn about turtles, wade the creak, learn about what lives in creek, (etc.).”

Proceeds also benefit an AWF stewardship program that helps landowners improve their property by improving its wildlife habitat. That service is provided at no cost to the property owners.

Wood said there was a variety of food available to sample Thursday night.

“There were some sword fish tacos,” he said. “There was a stew with squirrel eggs in it. I cooked some elk chili. There was some gumbo that was made from turkey and quail and duck and dove. The food was outstanding. It was probably the best quality food we’ve ever had.”

A look at Thursday’s top dishes

State Health officer to speak at Rotary on Monday