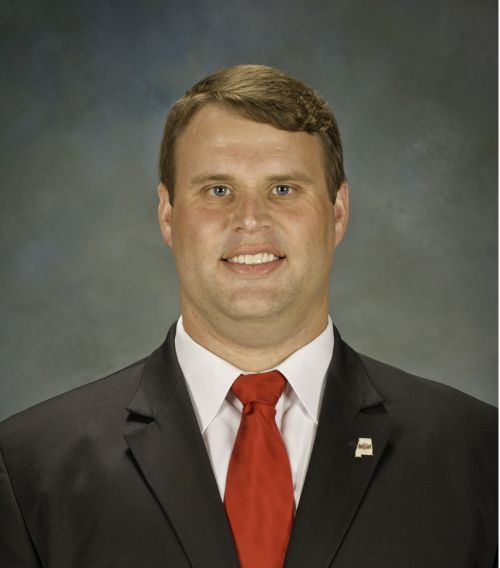 Former Alabama offensive lineman Wesley Britt will be a guest speaker at the Selma Quarterback Club on Monday night at the YNot in Valley Grande.

The Cullman native started 46 games for the Crimson Tide between 2000 and 2004, earning an All-SEC selection. He was a third-team AP All-American in 2004.

Britt was drafted in the fifth round by the San Diego Chargers in the 2005 NFL Draft. He played four seasons (2005-2008) with the New England Patriots.

The Montgomery resident is an economic development representative with Alabama Power.

Britt is married to Katie Britt, former president and CEO of the Business Council of Alabama (BCA), and a Republican candidate for U.S. Senate. They have two children.