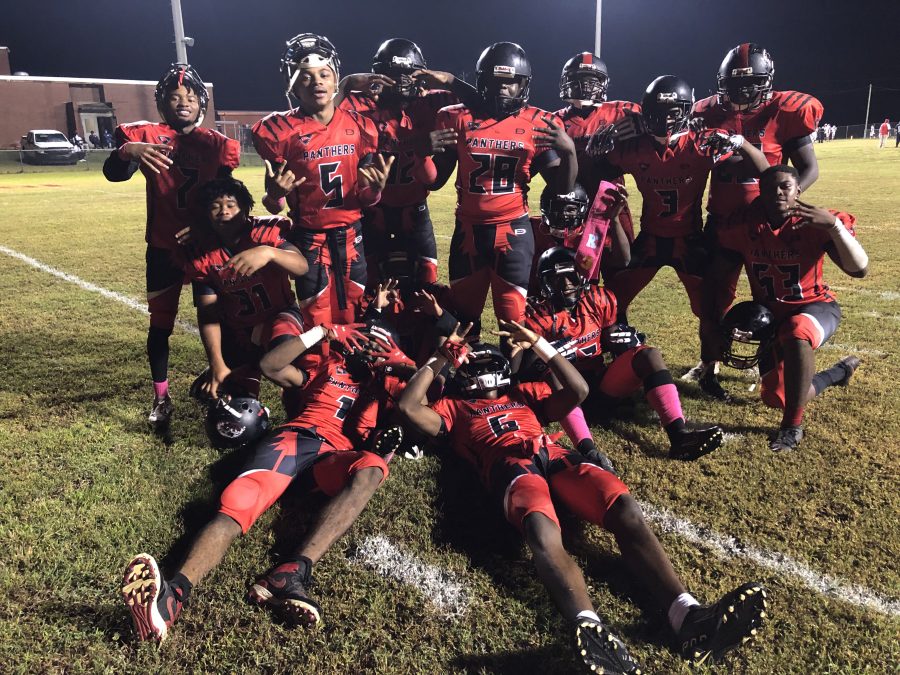 The once-beaten Panthers (7-1) tuned up for next Friday showdown against Thomasville for a home game in the Class 3A state playoffs.

Derick Smith and Amarion Johnson each returned interceptions for touchdowns against the Panthers.

Southside led 46-0 at halftime and the game went to a running clock in the second half.