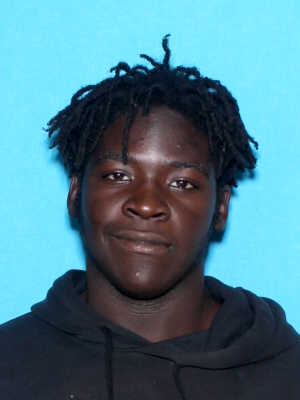 The Selma Police Department arrested an alleged suspect in the murder of Michael Stiles Jr. this week.

Selma Police Chief Kenta Fulford said that Devonta Davis is being charged with capital murder. Fulford said a warrant was served and it led to Davis’ arrest. The horrific shooting took place on Sept. 27.

Davis is currently in the Dallas County Jail under no bond. He will be arraigned later this week.

According to Fulford and Dallas County District Attorney Michael Jackson, Stiles was a passenger in a vehicle traveling at the 900 block of King Street when someone stepped into the street and opened fire on the vehicle.

Fulford said that SPD officers responded to a gunshot victim at VRMC and Stiles was pronounced dead.

Stiles was laid to rest on October 9 at at Mt. Olive #1 Church Cemetery.

“This is a first step in bringing justice to Michael Stiles Jr. and his family,” Jackson said.