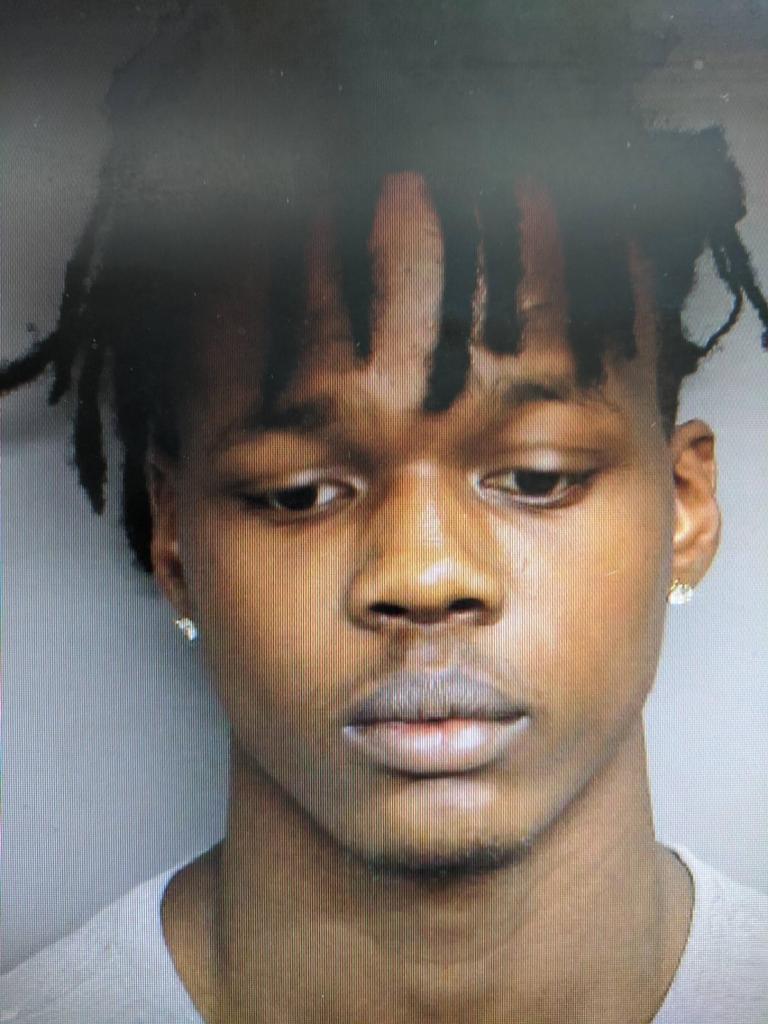 Brown is currently being held in North Dakota waiting to get extradited to Selma and will be officially charged with Murder.

Brown is wanted for Selma’s sixth homicide.  On May 15, 2021 Selma Police responded to the 400 block of Twenty Foot Avenue where they found Kendarius Jackson suffering from a gunshot wound.  Jackson was later pronounced dead at a local hospital.

“You can run, but you can’t hide,” Dallas County District Attorney Michael Jackson said. “The U.S. Marshalls did a great job, along with other law enforcement officers in making the arrest on the murder suspect.”