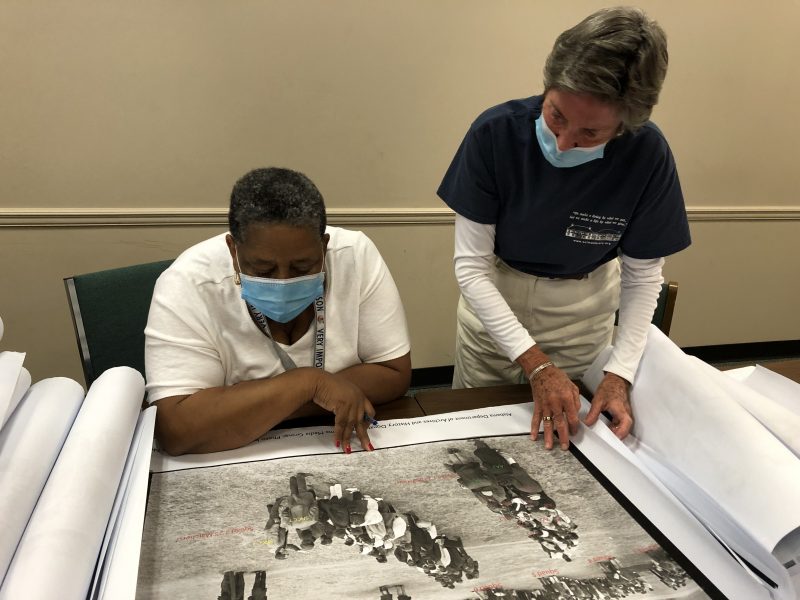 Two Auburn University professors began a program over the summer to identify unknown people who participated in “Bloody Sunday” 56 years ago.

Auburn University professors Richard Burt and Keith Hebert teamed up with a group of honors college students to name  people who were involved in the protest on March 7, 1965. They created a facebook page where people can identify photos.

Hebert said that Auburn gave them $50,000 for the project and they paid over $15,000 to purchase photos from the ALEA. He said countless photos sat in a ALEA office in Montgomery.

“As we got into this, it would be a shame if we don’t know more about the people who participated in Bloody Sunday,” Hebert said. “A lot of people never saw these photos. It should be property of state of Alabama.”

The project received a  $190,000 grant by the National Endowment for the Humanities to support a pair of week-long workshops to include 72 K-12 educators in field studies that focus on the significance of Selma in the early days of the civil rights movement.

At a meeting two weeks ago at the Selma Dallas County Library, Bloody Sunday participant JoAnn Bland quickly identified herself and others in photos.

“That was the first time I’d seen a picture of me, and I don’t think the ordinary foot soldiers get the recognition for what we did,” Bland said. “It’s a wonderful project.”

The Selma Dallas County Public Library will host a display next month.

“Actually putting names to these faces is a game-changer,” Young said. “We’re extremely enthusiastic about recording history this way, because for so long, these men and women who did so much never had their names provided.

“I think this will be the most accurate depiction of Bloody Sunday that has ever been documented,” said Turner. “It will speak to the core of the people who were there on Bloody Sunday, the march that changed America.”