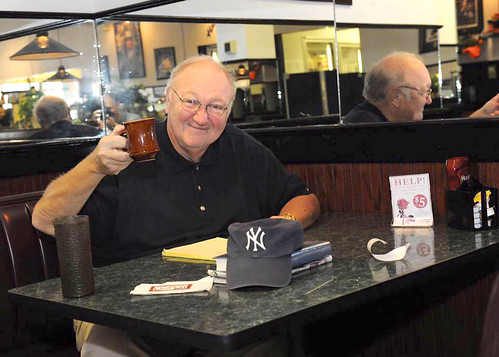 Former Auburn Athletic Director David Housel will be the guest speaker at the Selma Quarterback Club on Tuesday.

Housel’s latest book is “From the Backbooth at Chappy’s: Stories of the South: Football, Politics, Religion, and More.”

A Gordo native, Housel spent most of his adult life at Auburn.

In the book, Housel  talks about Auburn history, from reflections on the school’s long-running feud with the Georgia Bulldogs as well as paying tribute to former Auburn coach Pat Dye. However, the essays also cover everything from his childhood, questioning one’s own beliefs, the toxicity of politics as well as his love of New York City.

Housel’s other books include “From the Desk to David Housel, A Collection of Auburn Stories.” and “Auburn Glory Days: The Greatest Victories in Tigers History”.