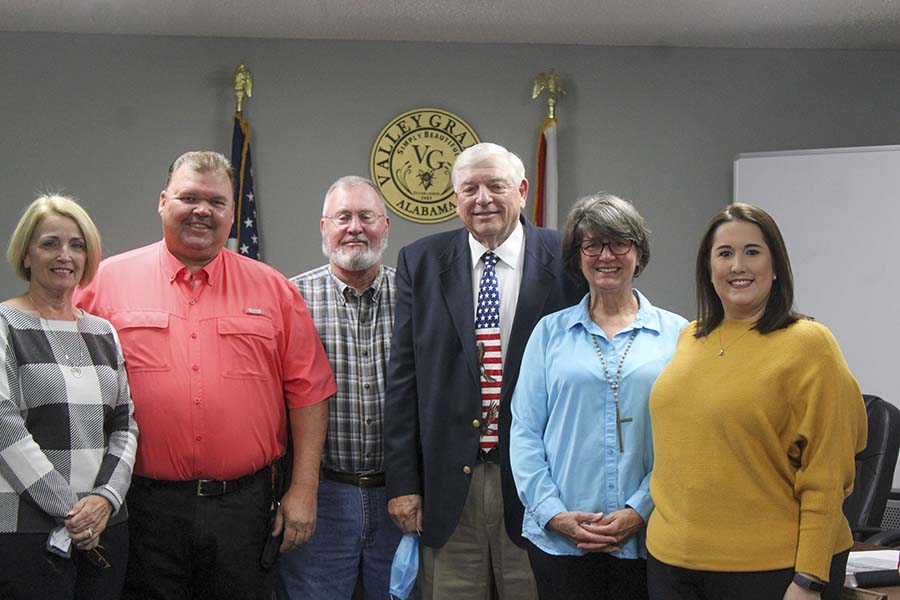 The City of Valley Grande passed its $1.1 million budget for the 2022 Fiscal Year.

The fiscal year begins Friday and ends on September 20, 2022.

For the second straight year, the city budget is over $1 million. Last year’s budget was $1.04 million

Labbe said that he wanted more events for the community to get to know their elected officials and give the youth some outdoor activities.