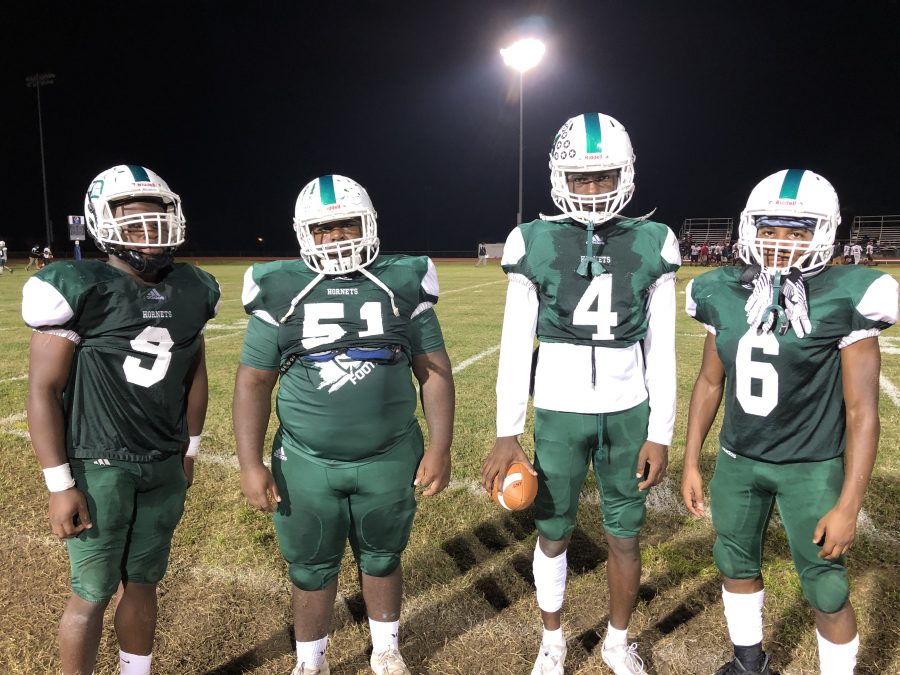 “It felt great to play and win at Memorial Stadium,” Stallworth said. “I haven’t played in this stadium since I was a kid.”

The Hornets were in control through, leading 40-0 at halftime. The game was shortened in the second half with a running clock.

Mariyon Johnson had 160 receiving yards and a TD.

Derick Smith had 110 receiving yards and a pair of interceptions.

Keith 35,  Central-Hayneville 8 : Javon Richardson and Terrell Lumpkin each scored two touchdowns for the Bears (5-1, 4-0) on the road.