Next Round will be guests at Selma Quarterback Club 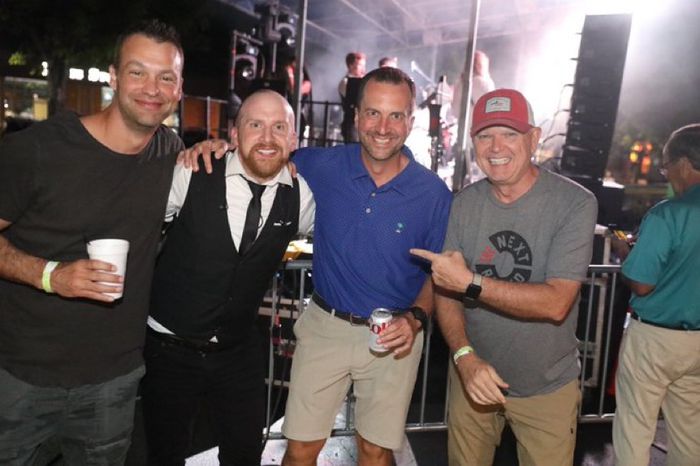 A digital sports show in Birmingham will be the guest speakers at the Selma Quarterback Club on Monday night at the Ynot in Valley Grande.

Meet and greet will start around 6 p.m. with dinner expected at 6:30 p.m., followed by the guest speakers.

The Next Round consists of Sports-talk personalities Ryan Brown, Lance Taylor and Jim Dunaway and Sean Heninger (aka “Rockstar”).

The group were on 94.5 Jox FM for years, but went into business for themselves. Their former show was called Roundtable on Jox.

They went live for the first time on August 16.

The Next Round is live each day from 9 a.m. to 1 p.m. Their homebase is the Blue Lake Center, just off the Interstate 459 and U.S. 280 interchange in Birmingham.

The rest of the Selma QB meetings will be held at Ynot: