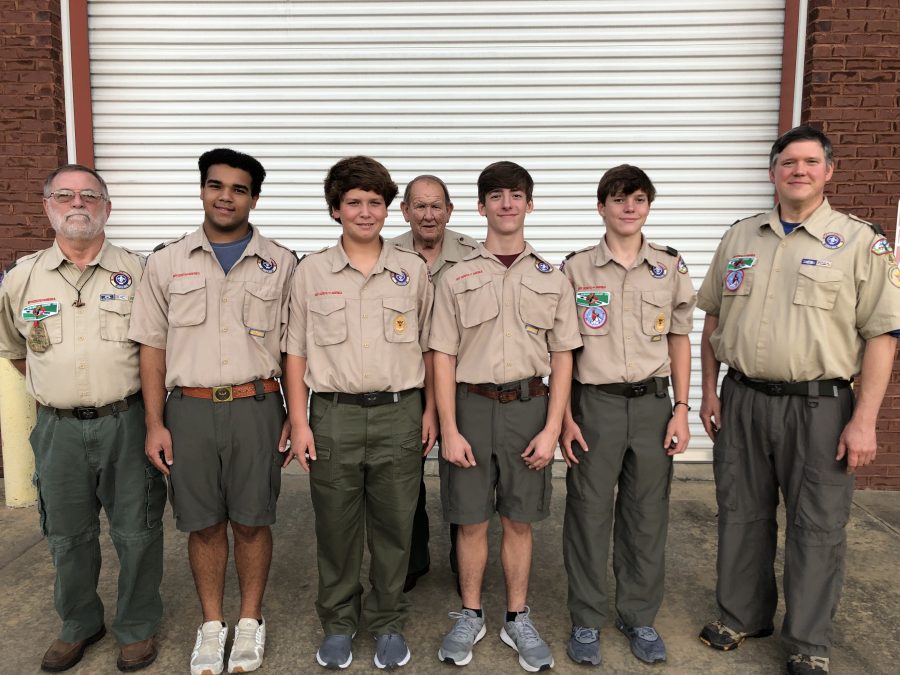 Labbe said the council was thrilled to have members of the local boys scouts attend a council meeting.

“Being a boy scout has its perks,” Labbe said. “What they’re doing is worthwhile.”

The other big news coming from the meeting is that the city council passed its $1.1 million budget for the 2022 Fiscal Year that begins on October 1.

Labbe said it was necessary to spend more for the upcoming year.

-The council approved Resolution 2021-135 Amendement for Subdivision Ordinance to amend resolution 2016-48 section 6.5  to change the size and shape of lots in subdivisions.

“It’s to keep the same width on lots, we can go deeper if the lots are more than an acre,” Labbe said.

Labbe also said that he will meet with a person on Friday about Subdivisions.

-The Tier 1 retirement plan that the city council voted for takes effect on October 1.

-Labbe will meet with Southeast Transportation Engineer on a TAP Grant kickoff meeting on September 28. Dallas County Engineer Heath Sexton is expected to attend the meeting.

Earlier this month, city was awarded a $506,372 grant for sidewalk improvements along County Road 16 and County Road 81. Labbe said that the city will be getting lights.