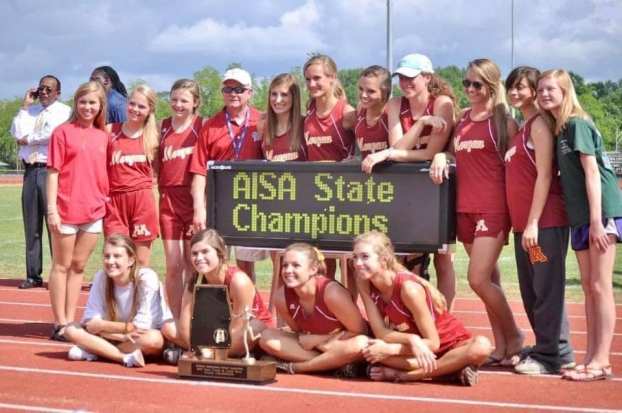 Morgan Academy is mourning the loss of one of its beloved teachers and coaches.

Allen Wayne Robinson, known as “Coach Rob,” died September 13 at the age of 66. He was a long time track coach and teacher at Morgan Academy.

Robinson worked at Morgan Academy for 29 years. He won three AISA state track championships and six championships  in football as an assistant coach and a basketball title as a player.

Jane Anne Stewart said she enjoyed having Robinson as a teacher.

“Coach Rob never touched a book while he was teaching,” Stewart said. “He was incredible and knew all things history. I’ll never forget these memories with him.”

“He would lecture and write notes on the board the whole class time without any notes or resources in front of him,” Frazer said. “He was a fantastic coach in all sports and very gifted with connecting with players and students for multiple decades. He was always a favorite among the students.”

“I’m so grateful to have been able to learn from him,  Coach Rob is a teacher I will never forget,” Simmons said. “There was truly no teacher like him.”

“Coach Robinson was a great man that touched so many lives throughout the years,” Mary Shannon Cooper said.

Heather Lindsey said Robinson “was the best track coach I had.”