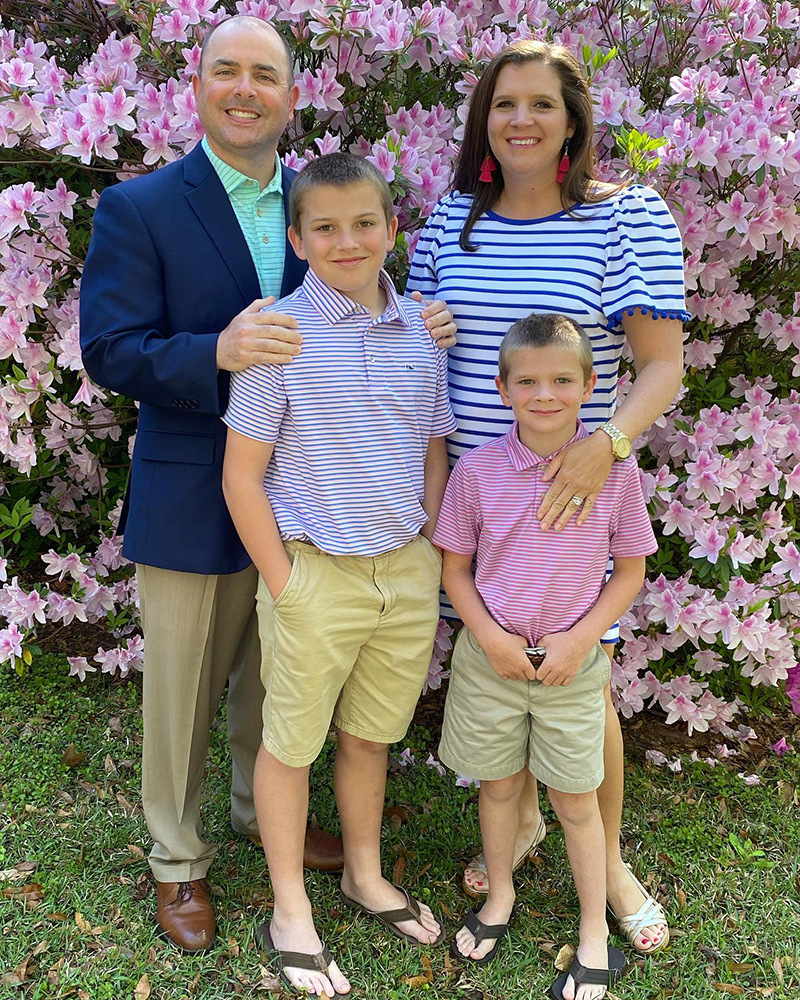 For the first time in years, Morgan Academy has a new headmaster.

The Board of Directors  launched a thoughtful and intense process to recruit the strongest candidates , picking five finalist and unanimously  offered the job to Oliver, who accepted the position in July.

Oliver said the school’s family  setting made Morgan Academy a great fit for him.

“I was attracted to Morgan because of the small school family atmosphere,” Oliver   said. “Morgan has been a standard in the Selma community for decades. I am blessed to be a part of the Morgan family.”

“I was also impressed with the academic reputation of the school,” Oliver said. “It is important for me to work in an environment where I believe in the mission of the school and can impact the students, families, and faculty/staff in a positive way.

“That is another main reason why I took this job. Morgan has an outstanding faculty, staff, and administration. I am blessed to be a part of the Morgan family.”

Oliver has almost two decades of experience in higher education. He has a bachelor’s degree in Finance and a Masters and PhD in Higher Education Administration, both at the University of Alabama.

Oliver and his wife, Beth, have two sons: John Rivers is 10 (fifth grade) and Rex is 7 (first grade)