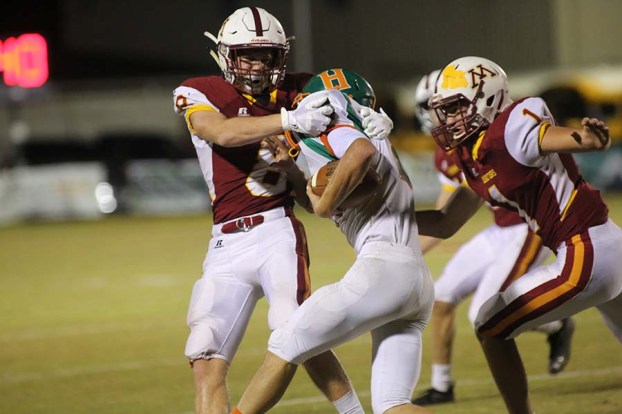 “Wilcox Academy is a very good team, we came back to beat them last year, ” Senators coach Danny Raines said.“They have most of their team back. We are going to have to have a really good night, but we are looking forward to the challenge. ”

Greene County at Keith: The Bears are coming off an impressive opener against Wilcox Central.

Dallas County at Marbury: The Hornets (0-1) play their contest on the road.

Dallas County has a chance to get its first victory of the season against a smaller squad.