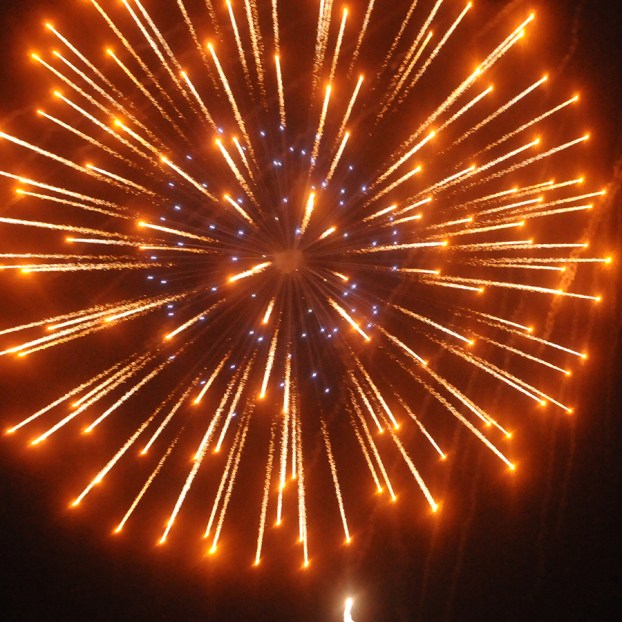 The Valley Grande City Council announced plans for its Fall Festival at its City Council meeting on Tuesday night.

Day, who’s responsible for Business and Community Development, said she wanted the time to line up food vendors for the event.

“It’s a good opportunity for the Mayor and City Council to  see the people of Valley Grande,” Labbe said. “With the time set between 10 and 4, people will have the opportunity to come and go.”

The council also deemed the fireworks show a success and sign an extension with J&M Displays, a company based out of Iowa.

“All I heard was positive things about the fireworks show,” Day said. “The Valley Grande Volunteer Fire Department and Dallas County Sheriff Office did a great job handling the traffic.”

Labbe recommended that the fireworks show be held on the Fourth of July in the near future, rather than the day before Independence Day.

Nettles gave her websites to secure for grants. Harris said she will ask Nettles to attend the next council meeting on July 19 and speak about Broadband WI-FI.

Harris said that Carter would be the helper and Nettles will handle billing, if everything works out.

Davidson said she will look into applying for more grants in the near future.

-The council scheduled a hearing date on Aug. 9 at 6 p.m. at Valley Grande City Hall about a prospective subdivision from Don Smith on County Road 519.

Labbe said that the council will send out letters to the surrounding residents. He also said that Lee will pay a fee of $100 to the city for sending out the letters.

-The park benches arrived last week, but were sent back because of damage.

Day said that the company will re-send the delivery in the upcoming weeks.

-Labbe announced that a check over $6,000 from the insurance company arrived for things including dugout damages and the lagoon pump.