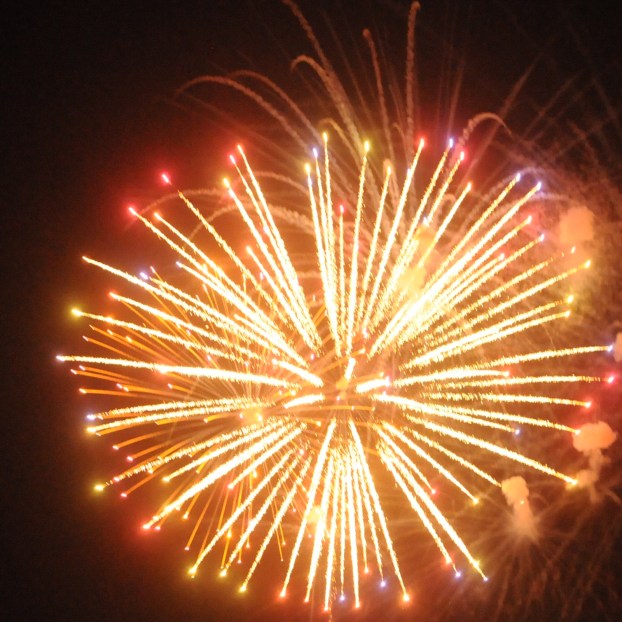 The city of Selma held its first Fourth of July celebration in years.

A parade, ribbon cutting of the riverfront splash pad, concert and fireworks were part of the Queen City’s Independence Day events.

The event began with a Stars and Stripes honor parade for the First Responders in Selma and Dallas County.

Children ages 3-10 participated in the pad in small groups at 10-minute intervals.

The Fourth of July program concluded with the Red White & Boom Fireworks Display that lasted over an hour.

Tisdale BBQ, Coffee Shop, Savory Edge and Rojo Seafood were among the local food businesses that participated in the Food Village.

The Art village organized by Arts Revive showcased a children’s pop up paint party, body art and pieces by professional and student artists.

Rural Health and Cahaba Health participated in the Health Village.

The band Souled Out performed.

Several out of town residents said they enjoyed the event.

Mike Lopez, a Portland, Oregon resident, said he and his family liked the event.

“This is our first time visiting Selma and the state of Alabama,” Mike Lopez said. “Alabama is a beautiful state.”

Marion resident Cedric Stabler said he was glad to see Selma put together a Fourth of July event.

The city of Valley Grande hosted a fireworks show a day before the Fourth of July. On a muggy, moonlit... read more