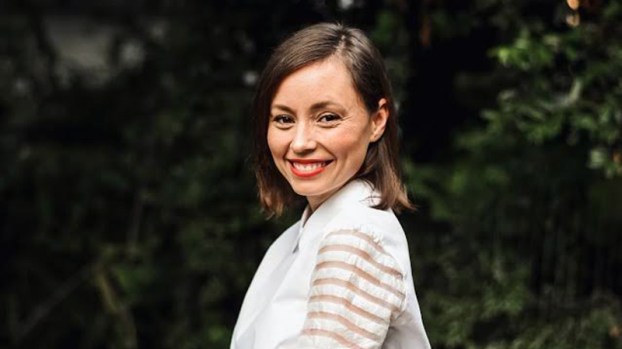 A release from the BBG posted on social media thanked Gray for her leadership of the group saying “Devon met the challenges of managing a non-profit during a global pandemic with positivity and grace.

The countless cancellations, rescheduling, changing grant requirements, emails and phone calls all while trying to figure out when and how to still have some events further exemplifies Devon’s professionalism, positive attitude and passion for this community.”

Gray said she cherished her time leading the BBG, but recent events in her personal life led her to the conclusion her time was needed with her family.

“After the pandemic and a recent death in the family, I felt it was time to invest in my family while my kids were really young,” said Gray, adding she still plans to stay active in the community.

“I really enjoyed my time with [BBG] and the support I received from the community, volunteers, sponsors, and community was excellent. I’m looking forward to what the organization accomplishes next.”

BBG President Josh Wilkerson said the organization is pausing for a little while before naming someone to fill Gray’s role.

“We’re in the transition period to see what direction it leads us, but we’re going to be the BBG everybody knows and loves,” Wilkerson said. “As far as the position, we’re just going to take a little time to make sure we make the right decision.”

Wilkerson said the BBG, which began in 2009 and has contributed more than $100,000 to local non-profits since then, will continue to host community events such as First Saturdays, the annual Chili Cook-off, Art Jam, and is looking to bring back the Rock’n Rib-off, an event that combines BBQ and live music.

The organization’s next big event will be a portrait project, which will involve noted photographer and Selmian Jerry Siegel, who will photograph 20 people in Selma, highlighting the unique personalities and diversity of Selma.

The project is funded through a grant from the Alabama State Council on the Arts, and Wilkerson said the portraits would be unveiled at an event sometime in August.

“We’re excited to come back with normal in-person events since we’ve all been shut out of it for a year,” Wilkerson said. “And we’re looking forward to coming back stronger than ever.”