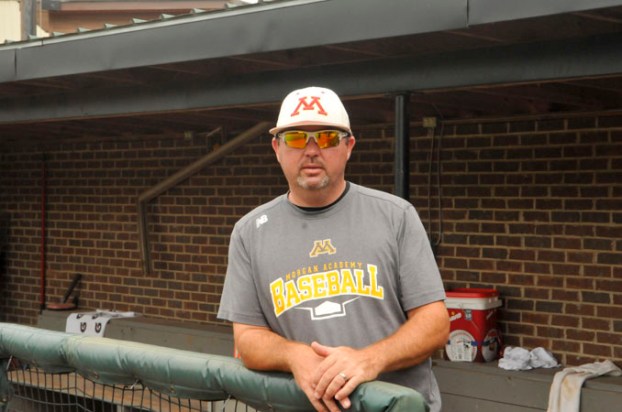 Meet the Selma Times-Journal baseball coach of the year

Clements is The Selma Times-Journal baseball coach of the year for a third straight season.

“To receive the coach of the year award is an honor to my players,” Clements said. I have the easy job. All I do is stand there and they do the hard part.”

Two years ago, the Senators reached the AISA State championship series and fell to the Patriots.

“Jesus has blessed me way more than I deserve,” Clements said. “I am honored and blessed to be a coach.”

“It is great to be at Morgan Academy where I have a Headmaster and a Board of Trustees that supports our student athletes, athletic programs and help in any way possible,” Clements said.