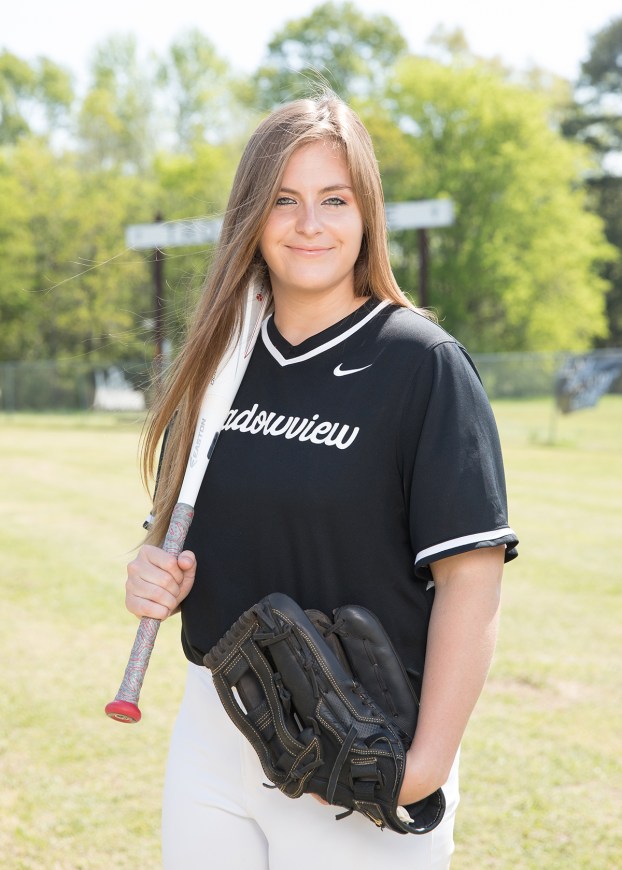 Redd,  The Selma Times-Journal softball player of the year, built an outstanding portfolio at MCS as a senior.

She nearly won The Selma Times-Journal volleyball player of the year, an honor earned by classmate Reagan Burton. She made All Dallas County teams in basketball, softball and volleyball and was the  2020 Homecoming Queen.

But it was the Selma Times-Journal softball player of the year award that Redd coveted the most.

“I’ve wanted this award for a while,” Redd said. “I’ve been playing softball since I started walking. Being softball player of the year means a lot to me.”

“Grace is a natural leader, a hard worker on the field and in the class room,” Sellers said. “As a coach, she’s everything you look for in a student athlete.”

“Grace was a great player in volleyball and basketball because she works hard at what she is playing,” Taylor said. “She is a great teammate on top of that.”

For Redd, it was the MCS players and coaches that developed her into a versatile three-sport, All-Star performer.

“I  couldn’t have done this without my teammates and coaches,” Redd said. “Meadowview Christian is a small school and the same people play the same sports.”

Redd, who graduated with a 3.76 GPA, said she enjoyed competing in the AISA All-Star basketball, softball and volleyball games.

“It was a great experience and I got to meet and play with and against a lot of different people,” Redd said.

The next stop for Redd is attending Troy University during the fall and leaning toward a major in Nursing.

Redd puts her MCS career in the rear view mirror  and looks toward a bright academic future at Troy.