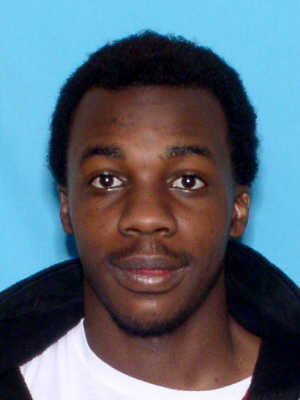 According to Dallas County District Attorney Michael Jackson, Demetrius Shaw was arraigned in the courtroom of Dallas County Circuit Court Judge Collins A. Pettaway Jr. Shaw is being charged with the murder of Arthur Sturdivant Jr.  on Tuesday at Mosely Trailer Park at County Road 22 in Valley Grande.

When DCSO officers responded to the scene, Jackson said they found the victim lying unresponsive. He also said that the suspect ran into a house and remained inside until law enforcement arrived and talked him into surrendering. The State SWAT team also assisted with Shaw’s arrest.

Jackson said these senseless killings have to stop.