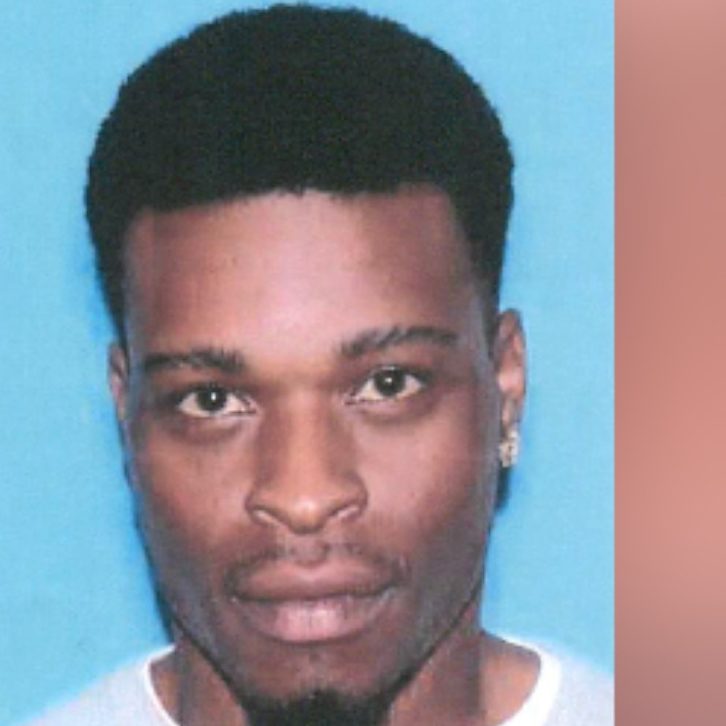 The Selma Police Department identified a suspect in the fatal shooting on Monday morning.

LeMarty Pope, 28, AKA, Vamp, is wanted in connection for the shooting of Anthony Howard, according to Dallas County District Attorney Michael Jackson.

Selma Police Chief Kenta Fulford said that Howard, 44, AKA Cojack, was found shot several times on the 800 block of Short Griffin Street around 4:15 a.m. Monday morning. The SPD arrived to the scene and found Howard with multiple gunshot wounds. He was pronounced dead on the scene.

This is the ninth murder in Selma this year, with eight being ruled as homicides.