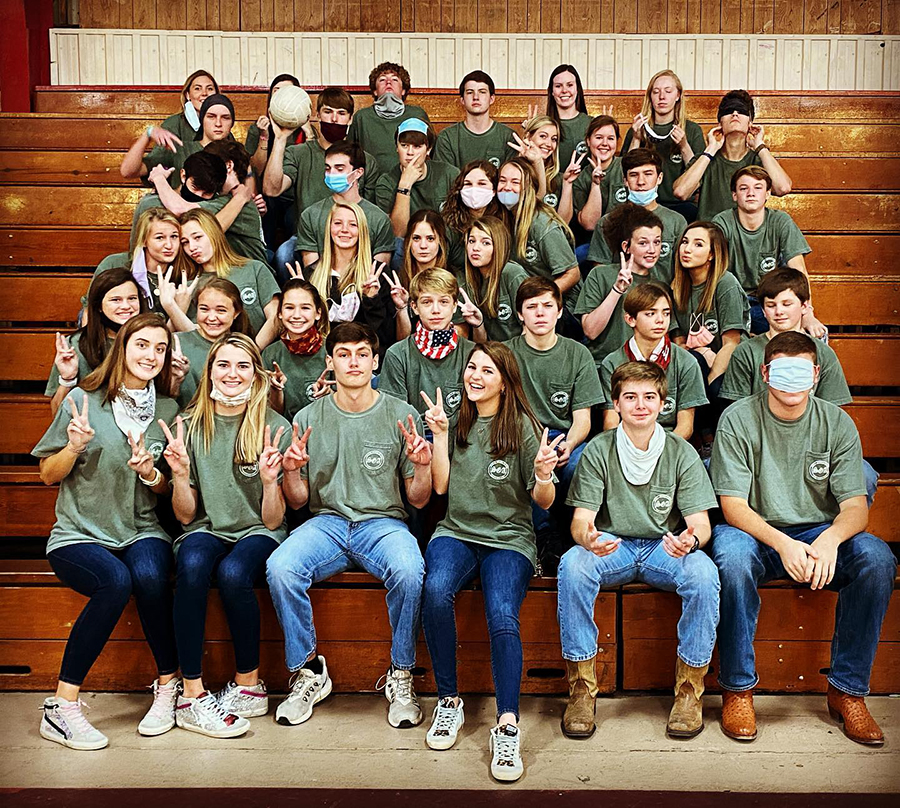 Morgan Academy Director of Operation Karim Plummer Oaks praised the students for their commitment to excellence.

“It is a great and rewarding feeling to win AISA best SGA,” Oaks said. “We work very hard by being volunteers at the Selma Christian Outreach Alliance Food Pantry, raising money for various needs that arise and promoting school spirit. It is very rewarding when that pays off.

“The Morgan Academy students in the SGA are very civic minded and concerned about the welfare of others in the community,” Oaks said. “Our officers come up with various projects to present to the SGA. Kim Jones is great to work with and always has great ideas to spur these students along.”