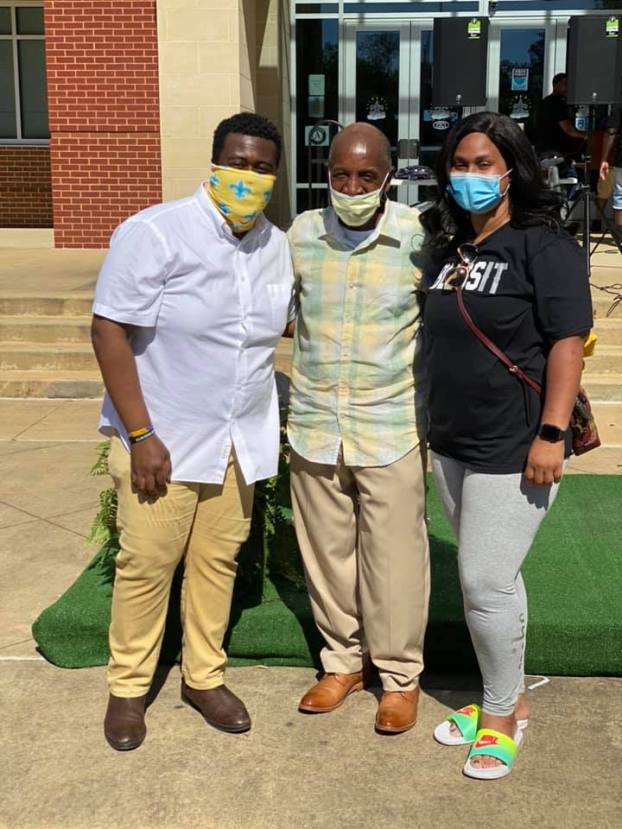 Maxey coached at Selma from 1989 until 2000. The Saints went 157-76 during that span, won the 6A State Championship in 1994, captured seven area championships, made three elite eight appearances.

Maxey said he’s grateful for the recognition from Selma High.

“I’m very appreciative of all the accolades that I received,” Maxey said.

Collins Pettaway III said he appreciated what Maxey did for him and others in the community.

“Coach Maxey is so many things to so many people, including me,” Pettaway said.