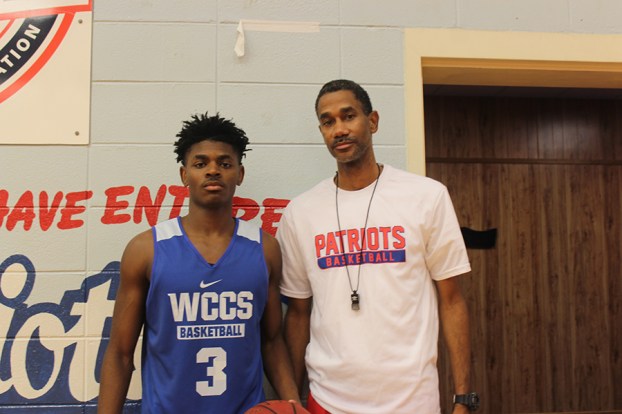 Wallace Community College Selma on the verge of greatness?

Wallace Community College-Selma (WCCS) is coming off its best basketball season in 20 years.

WCCS grabbed two of the top individual honors. Guard Rakeim Gary was the Region 22 co-player of the year and was South Division player of the year. Gary averaged a state-leading 20.5 points a game.

“I told the guys that we didn’t win the state championship, but we won in so many areas,” Evans said. “They played two years at a community college, get an associate degree, getting a chance to play at a four-year university and get a college degree. We won the game of life.”

Evans is thrilled at the accolades Gary earned.  He played at Oak Cliff Faith Family Academy before signing with the Patriots.

“Rakeim Gary didn’t have a scholarship offer coming out of high school, now he has 16-17 scholarships to play at a four-year university and get a college degree,” Evans said. “For Rakeim to get that opportunity is a tribute to his hard work.”

Gary, who is being recruited by Idaho, Montana State and West Florida credited Evans for his development.

“Coach Evans taught me how to read defenses and about the pick and roll,” Gary said. “My shot has gotten better and I’ve gotten stronger and smarter.”