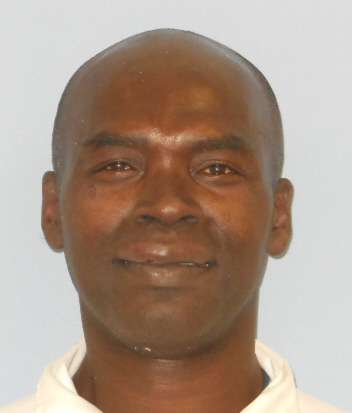 Alabama Board of Pardons and Paroles deny Selma man parole

A Selma man was denied parole by The Alabama Board of Pardons and Paroles last week.

Bruce Dewayne Browder was denied parole for a capital murder charge 28 years ago. Browder was sentenced on March 10, 1995 for a murder he committed nearly two years earlier. He went to trial on January 24, 1994.

Browder was charged with the death of William Keith Bamberg on July 3, 1993. Bamberg was stabbed to death with a broken bottle during an apparent robbery attempt at the car wash at Jones Track Stop.

Browder is serving a life sentence and has served over 25 years. He’s currently incarcerated at the Red Eagle Work Center.