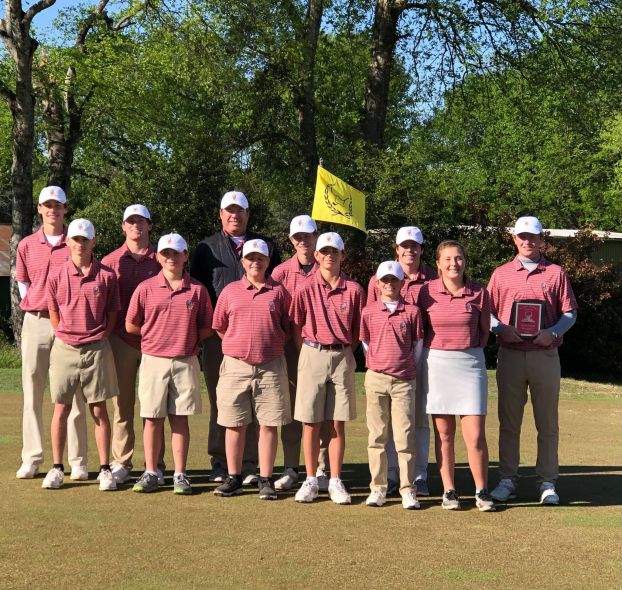 The Morgan Academy golf team won a tournament on the road Thursday.

The Senators shot a team score of 305 to win the event at the Selma Country Club.

Jones Free, a University of Alabama golf signee, led the way with a score of 71.

“It was a great win for our team as we are getting closer to the state tournament,” Pearce said. “The conditions were tough on the course, but we were able to overcome those with a victory.”

Pearce said the seniors displayed leadership during the season and assisting the younger golfers.

The Senators have a chance to win a third straight AISA Golf championship.

Free, who earned low medalist honors at the tournament, said the Senators would have won a state title last year if the season not been canceled because of the COVID-19 pandemic last spring.