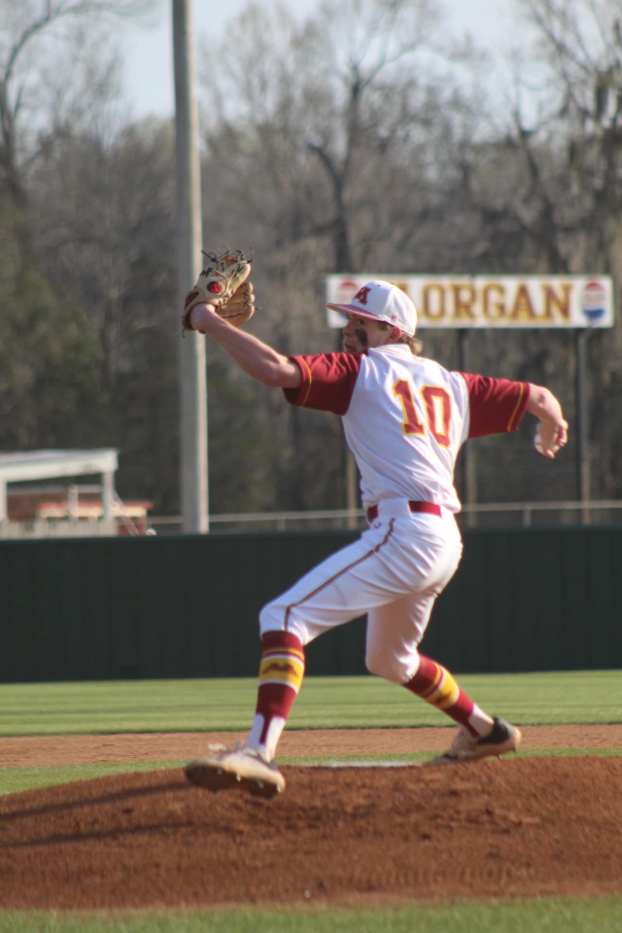 Osagie Aghedo struck out nine as the Senators won the second game 6-5.

Matthew King and T.B. Clements each had RBI singles as the Senators (7-4, 3-1) overcame a four-run deficit.

“Our guys showed a lot of fight and overcame adversity to win the area series,” Senators coach Stephen Clements said. “I’m super proud of all of our guys and the emotion they played with.”