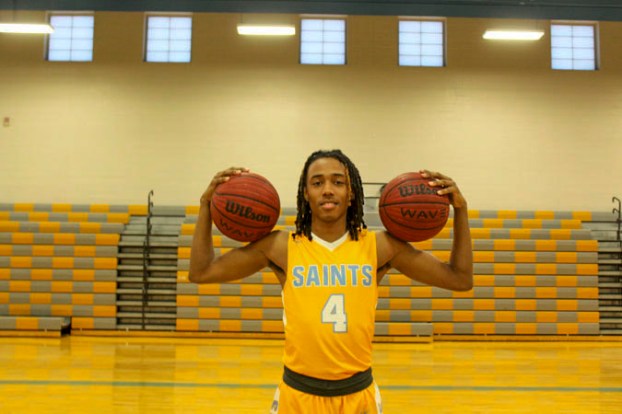 Dallas County’s Darrius Ellis, Jarvis Moss of Selma High, Tae Spears of Southside, Morgan Academy’s Chris Gardner and Tommy Tisdale III are the finalists for boys’ player of the year. Spears is the only junior in the group. Tisdale is only a freshman, but averaged 22 points against schools in Dallas County.

On the girls’ side, Manuel averaged 20 points and nine rebounds a game for the ninth-ranked Lady Saints.

The 6-foot-2 Peoples was more of a defensive presence, averaging nine points, nine rebounds and two blocked shots. She also played in the AISA All-Star game.

The players of the year and coaches of the year along with the All Dallas County basketball teams will be announced later this month.