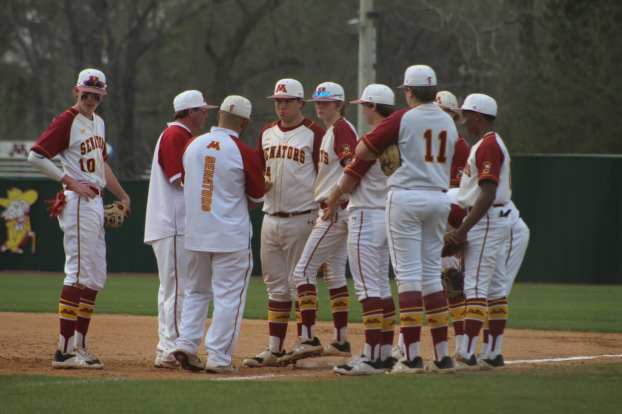 Despite falling in the finals, Morgan Academy coach Stephen Clements was pleased with the Senators’ effort.

”The weather was great and it was a great weekend of baseball,” Clements said. “The fans and teams made tournament a huge success.”

Clements also thanked the administration and workers behind the scene.

No. 2 Autaugaville used a 18-point second quarter to beat Keith and clinch a berth in the Class 1A state... read more