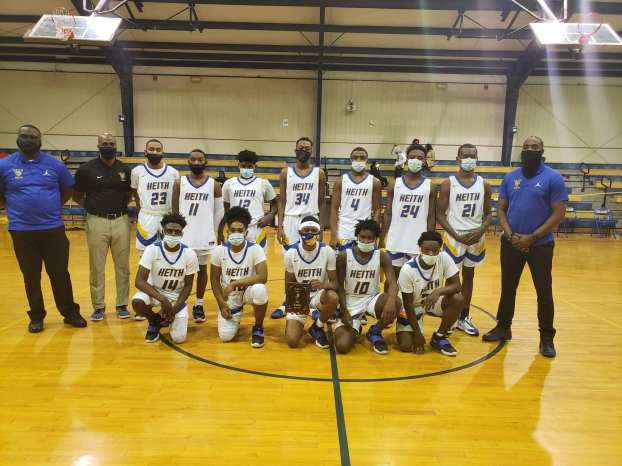 No. 2 Autaugaville used a 18-point second quarter to beat Keith and clinch a berth in the Class 1A state basketball tournament.

The unbeaten Eagles outscored the Bears 18-8 in the second period, breaking a 13-all tie and cruised to a 63-45 victory in the Class 1A Southwest Regional Finals on Thursday night at Garrett Coliseum in Montgomery.