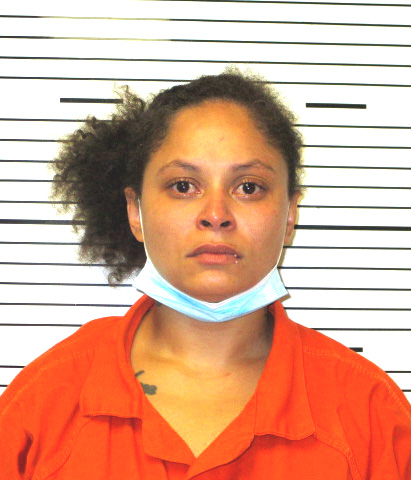 A Camden woman’s murder case will go over to a Wilcox County Grand Jury.

Jackson said that Pearson shot and killed her boyfriend Detrick Grimes, 37 near County Road 18 on Oct. 17 around 10 a.m.

According to Wilcox County Sheriff Office, Pearson and Grimes had a history of disagreements. Grimes and Pearson were living in Camden at the time of the incident.

U.S. Attorney Richard Moore announced his retirement from federal service after more than 35 years of service in Selma on... read more